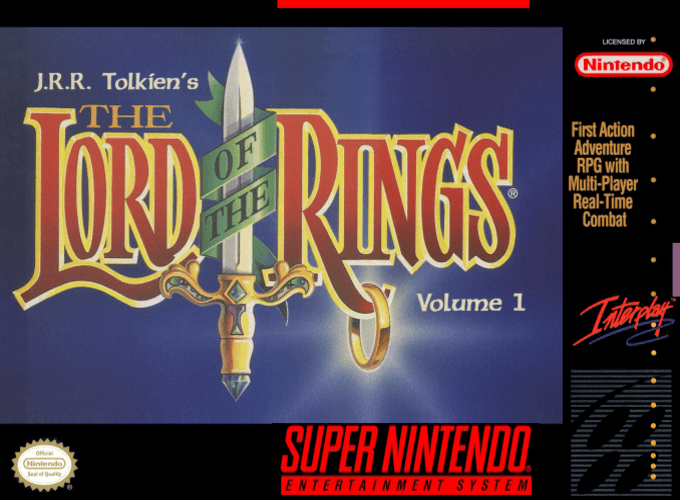 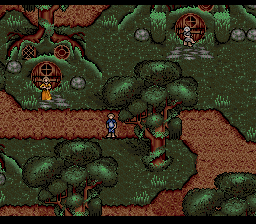 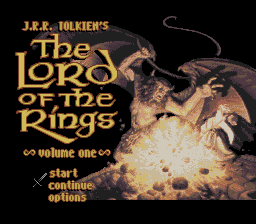 Unlike many Lord of the Ring games this game was actually produced many years before the LotR hype and based on the book and an older movie. Though the title suggests there should be more volumes, as far as I know the other two where never produced. In this game you play Frodo Baggins, a Hobbit. The game starts off at Bilbo's 111 birthday. Your first quest is to find Pippin. In your quest you will need to take the Ring to Rivendell. You start alone, but later on you will get others to join you in your quest, like Sam and Gandalf. The game was originally designed for the NES, but release was hold off and later on adapted for the SNES. Because of the original game design graphics are somewhat NES like and not all buttons of the controller are used. The cartridge does not contain any RAM/battery, games can only be saved by remembering a code. The code must later be entered into the game to continue. 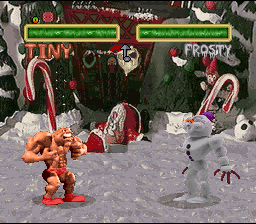 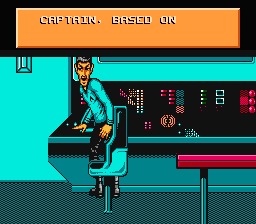 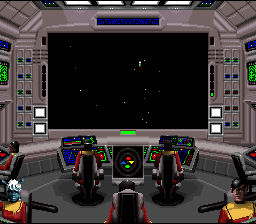 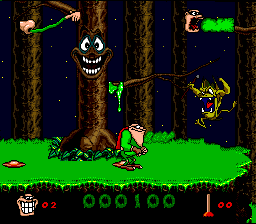 Boogerman : A Pick and Flick Adventure