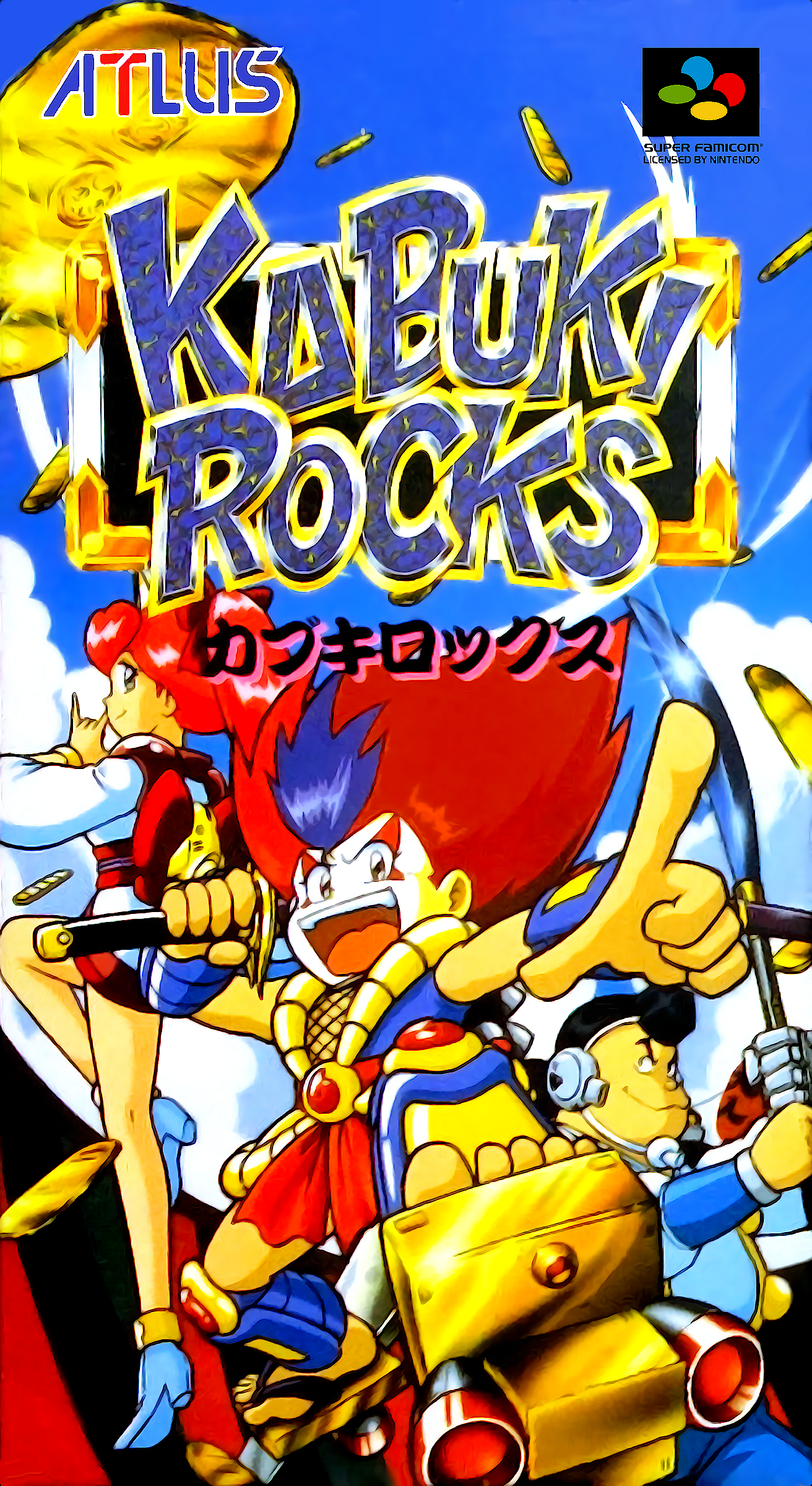 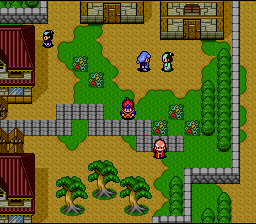 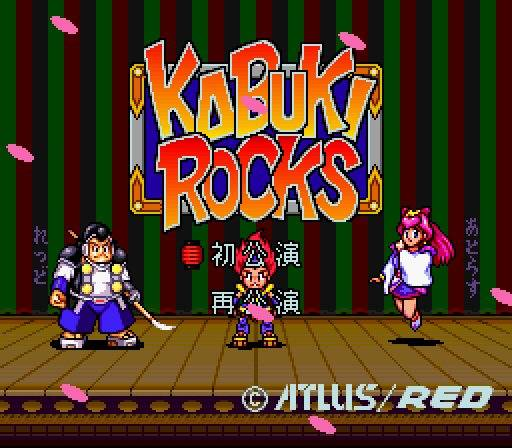 Kabuki Rocks is a turn-based RPG that is heavily inspired by traditional Japanese Kabuki theater. Most of the characters and enemies are based on some aspect of Kabuki, including the wild-haired protagonist Rock. The game's equivalent of magic are songs learned at karaoke parlors performed on each character's musical instrument. Many other elements are based around performance arts, including a Paper Mario-esque "stage" backgrounds for random encounters.nnnnRED Entertainment were better known at the time for their Tengai Makyou series, which were being published by Hudson. For this game, which was published by Atlus instead, RED created a new universe that nonetheless feels mechanically similar to their Tengai Makyou games.nnnnThe game was never released outside of Japan.