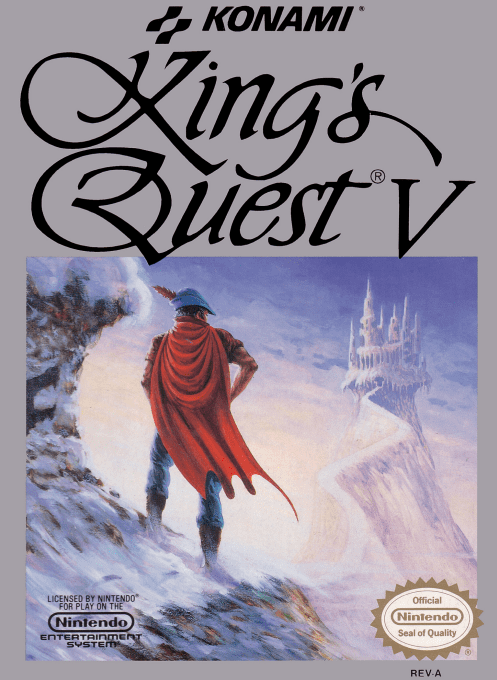 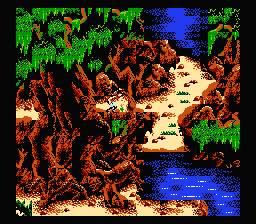 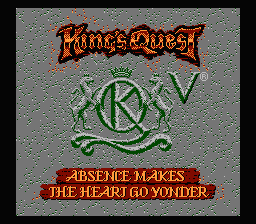 The NES version of King's Quest V retains the icon-based interface and most of the locations, puzzles, and dialogue from the earlier release. Graphics had to be re-drawn with less colors and detail to fit within the restrictions of the hardware, and the artwork in many areas is different. This version removes most alternate solutions to puzzles and does not allow many actions that would render the game unwinnable. It also shortens and eliminates several scenes; for example, it is impossible to revisit the wizard in the first house. A few locations (such as the desert) are smaller. Some death sequences have been removed or modified not to include words related to death; also, some text descriptions were altered.