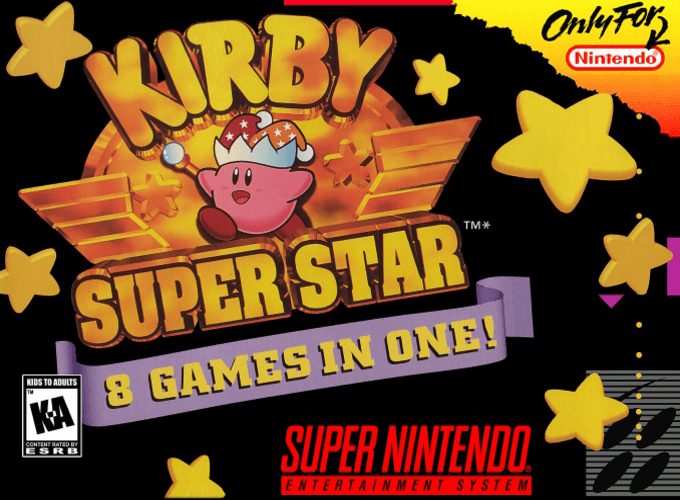 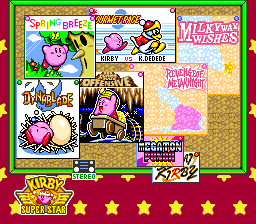 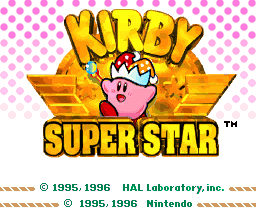 "Kirby Super Star" is another platformer in the Kirby series, distinguished for having an unusually versatile character, who can fly and gain the abilities of his foes. The game is actually a set of seven main games: Spring Breeze, Dynablade, Gourmet Race, The Great Cave Offensive are unlocked at first, and later Metaknight's Revenge, Milky Way Wishes and The Arena become available, as well as a couple of minor minigames. These are all typical Kirby platformers, each one with its own set of levels and different gameplay. In most of them you can consume monsters and learn their special abilities, but in Milky Way Wishes abilities are instead collected in a manner similar to Metroid. Offensive Cave features levels with various obstacles, hidden treasures and some elementary lever-pulling kind of puzzle solving. Metaknight's Revenge is the only game on the cartridge with a (fairly strict) timer. The Arena is a "boss rush" mode, asking players to defeat every boss in the game with limited health refills and on one life. Kirby Super Star is best known for its two-player cooperative play option, which has given it a reputation as a party game. 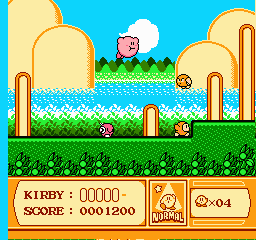 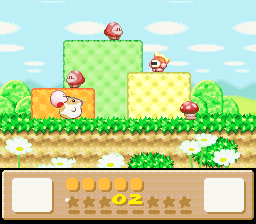 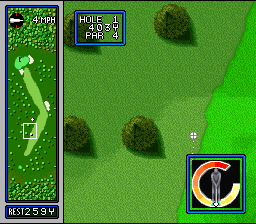 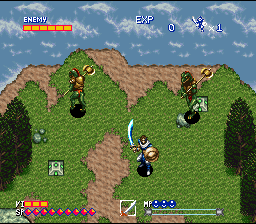