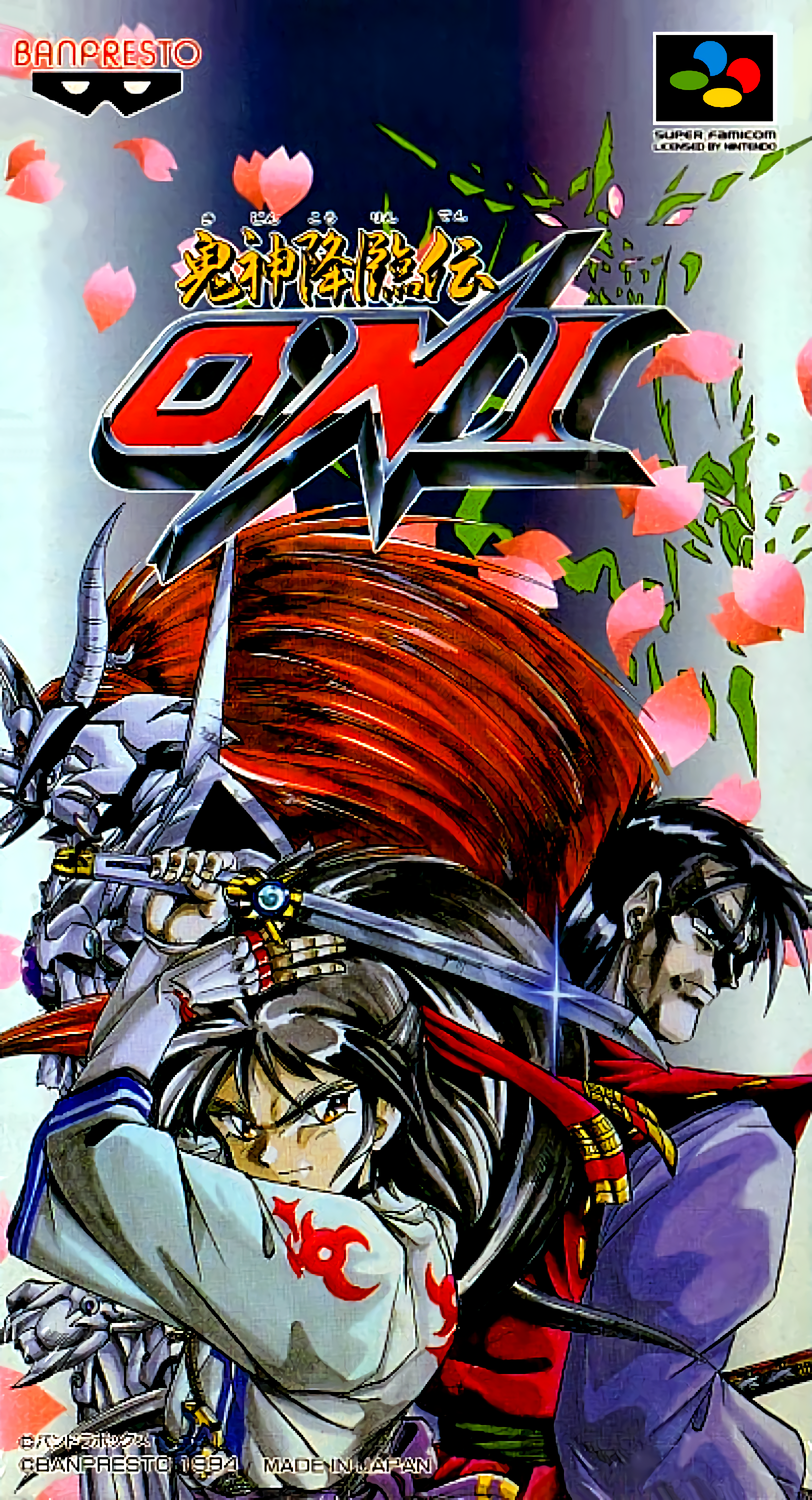 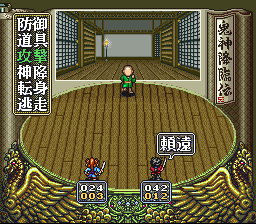 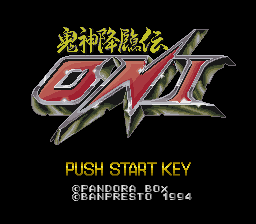 At the end of the Edo period , steamboats docked the coast of Japan to break away from isolationism and with the secret goal of using its supernatural places Reiketsu , whose strength weakens. The Shogunate , being threatened by internal and external forces in Japan, creates the special force Shinsengumi , to eliminate these supernatural threats where not. After being attacked by a spirit, the teenager Yamatomaru and the warrior of Shadow Shinsengumi Mibu Juurouta go on an adventure.