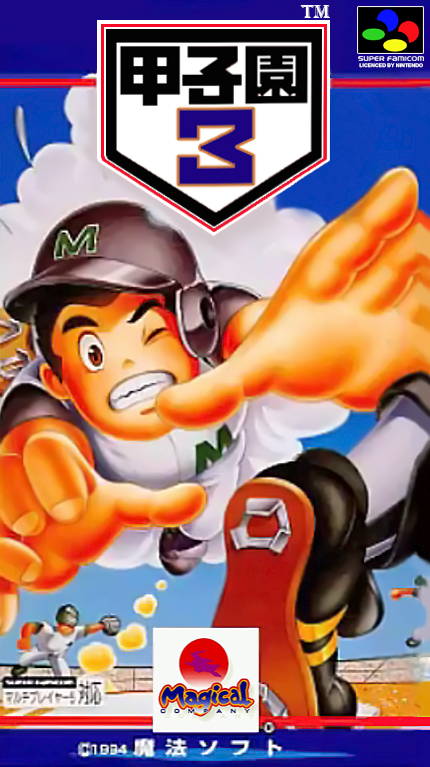 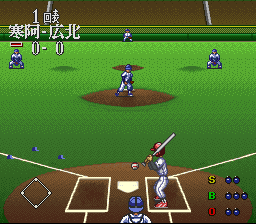 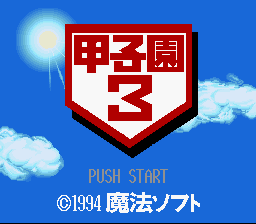 Koushien 3 is the third of several Koushien baseball games. The game is focused on Japanese high school baseball: the title refers to the stadium in which the Japanese national high school baseball final takes place. The game uses the standard "behind the batter" perspective common to baseball games of this era.nnnnKoushien 3 marks the first time Magical Company would publish a Koushien game, taking over from K Amusement Leasing. Its sequel Koushien 4 would be the last Koushien game for the Super Famicom system: the series moved to PlayStation shortly after.