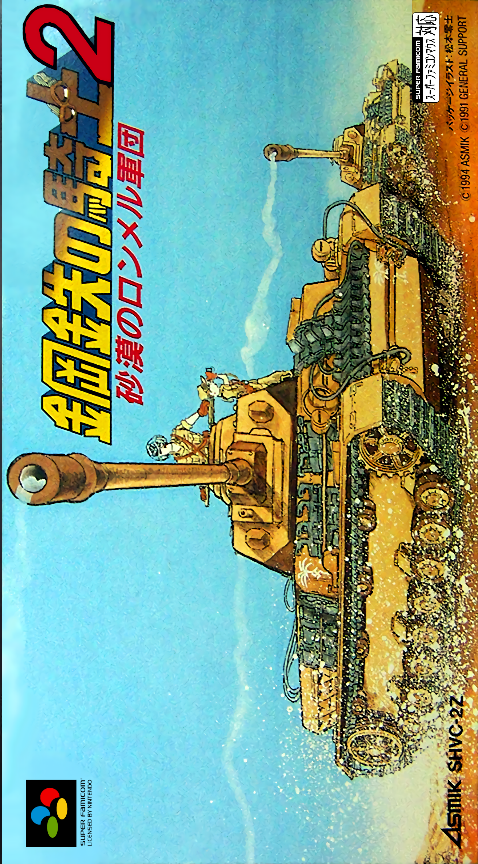 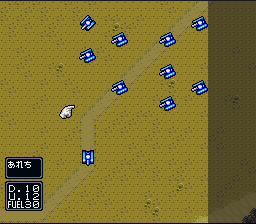 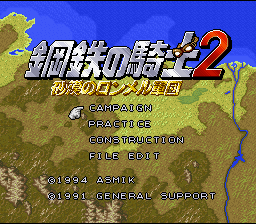 Koutetsu no Kishi 2: Sabaku no Rommel Shougun ("Steel Knight 2: Rommel's Desert Corps") is a World War 2 strategy game set in the North African theater. Like many Japanese-developed WW2 games, the player is actually assisting the Axis forces, specifically the German Field Marshal Erwin Rommel. They must help Rommel defeat the Allied forces in North Africa across a number of scenarios.nnnnKoutetsu no Kishi 2 is the second game in the Koutetsu no Kishi series, all of which depend on raising and deploying troops (especially tanks, the titular "steel knights") and sending them against enemy forces to take strategically vital territory. It sits between Koutetsu no Kishi and Koutetsu no Kishi 3: Gekitotsu Europe Sensen.