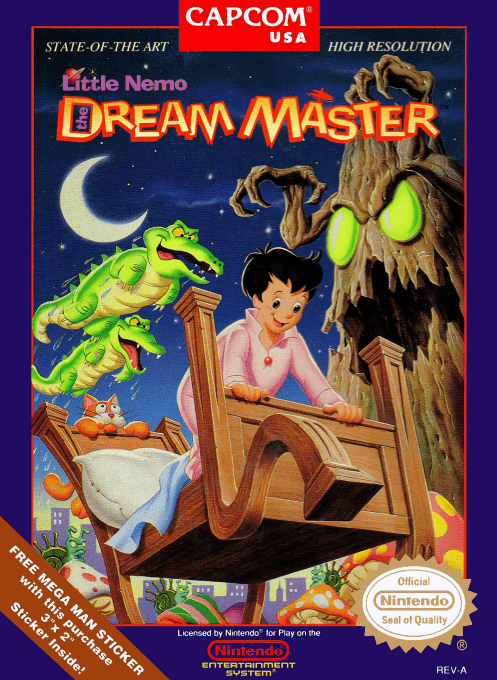 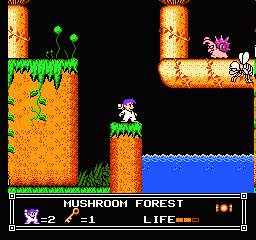 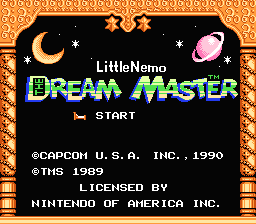 Based on a comic strip for the 1940's, Nemo is a young boy from London summoned to the kingdom of Slumberland, a fantasy realm filled with strange creatures and dream-like locations. You soon learn that the King of Slumberland has been kidnapped by the Prince of Nightmares, and you are requested to save him by Princess Camille. Using your only weapon, a sack of candy, you stun enemies and lull friendly animals into helping you through levels like the Mushroom Forest and Train Land. This platformer featured licensed characters and artwork from the comic, along with using the animals, such as apes and moles, to traverse through the different terrain.