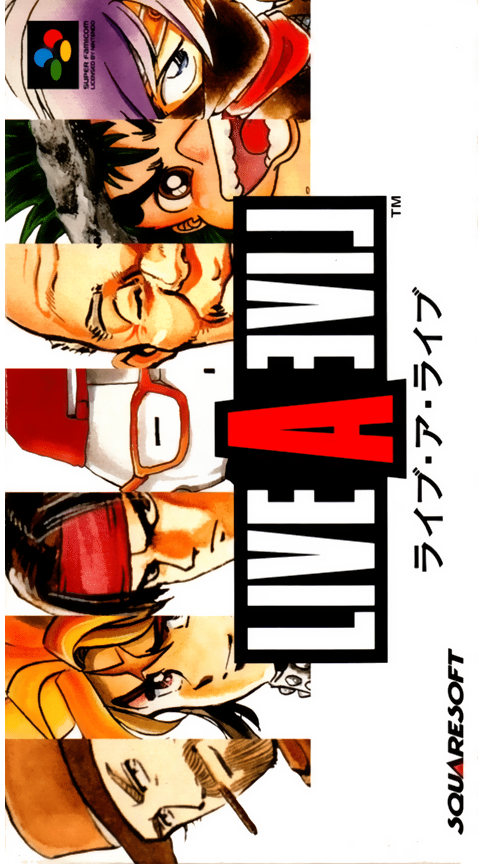 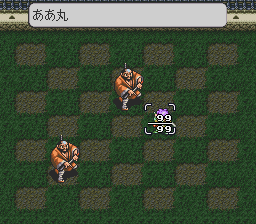 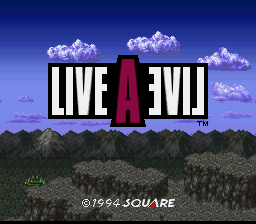 In "Live a Live", you control seven main characters and play through seven different stories set in seven different time periods: prehistoric age, medieval Europe, feudal Japan, a futuristic world with robots and weird machines, etc. Those stories appear to have no common points, yet after completing all of them, you'll see they are in fact connected - the worlds of all those characters are threatened by the same ultimate evil force. The combat features many innovations compared to traditional console RPGs: your position on the battle field is important, and certain techniques can be used only from certain positions, and enemy attacks also affect only specific parts of the field. Out of the seven chapters, some have more battle-oriented gameplay, while others are more devoted to puzzle-solving and information-gathering. The game is one of the least known Squaresoft products, and was never released outside of Japan.