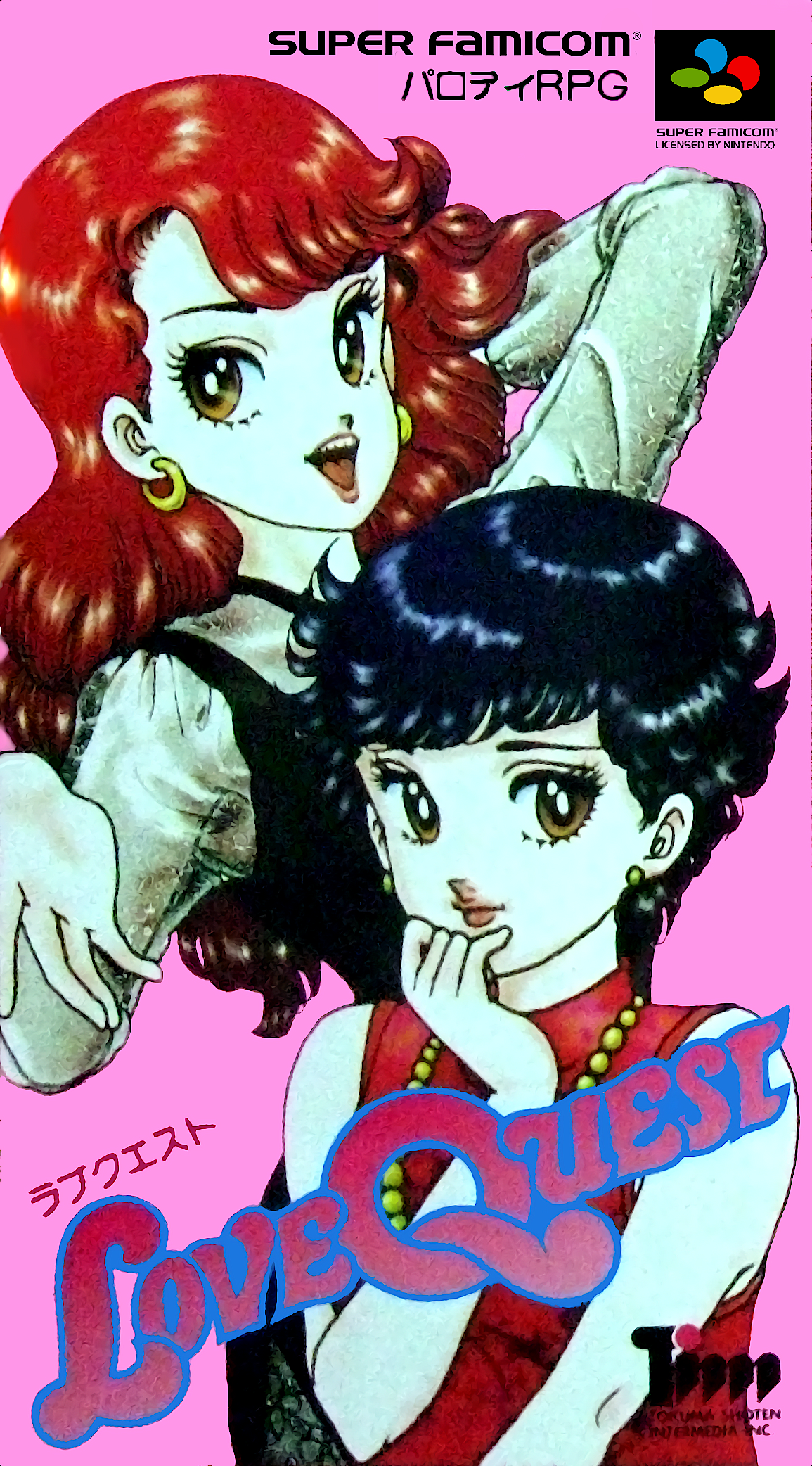 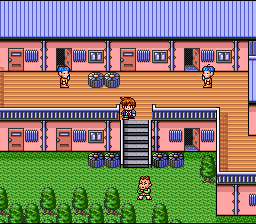 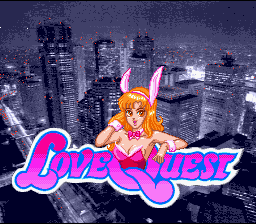 You are a young man who is about to marry his sweetheart Yuka. Everything is prepared for the ceremony, but at the last moment the church is shaken by a mysterious force, and the next thing you know is that your bride has disappeared! Equipped not only with your best weapon and armor, but also with your manly charm, you have to go out to the jungle of modern city, to get Yuka back! I guess it also won't harm if you get acquainted with some pretty ladies on the way, now will it?.. "Love Quest" is a humorous RPG where traditional turn-based, first person perspective combat options are replaced by actions you would normally do to win a girl's attention: you can for example smile, which will cost you MP and inflict big "damage" on the girl, and so on. Your only enemies are girls (including random encounters), and your progress will be determined by your successful fighting. Of course, you also level up, acquire items, better weapons and armor, just like in any "normal" RPG. At certain points girls will also join your party, to heal and to support you. Despite its "suggestive" themes, the game doesn't feature any explicit sex scenes or nudity.