Lufia & the Fortress of Doom 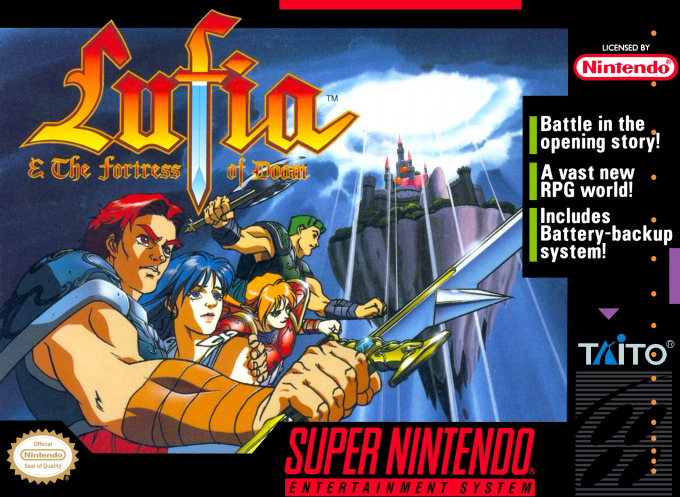 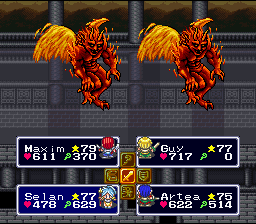 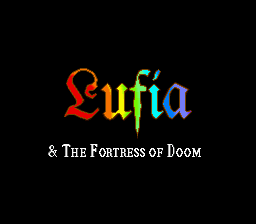 The hero Maxim and his group defeat the Sinistrals on Mt. Doom (as portrayed in Lufia II), and all is peaceful. With such a great peace, the defense forces of the world become lax. One hundred years later attacks begin taking place, supposedly by the Sinistrals. It's up to the descendant of the hero, and his childhood friend Lufia, to form a new band of champions to save the world. Gameplay is fairly standard for RPGs, with turn-based battling by way of a menu of icons, and random battles. There's also a higher-than-normal emphasis on puzzles within dungeons.