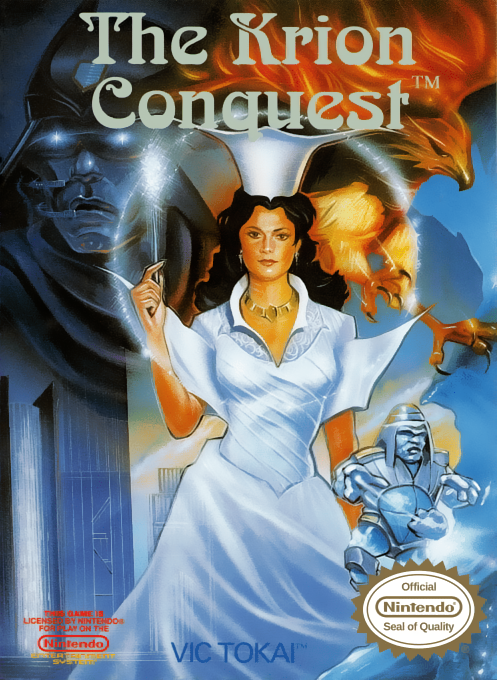 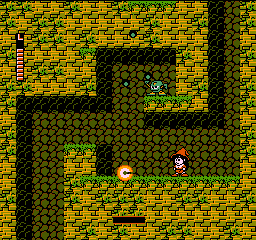 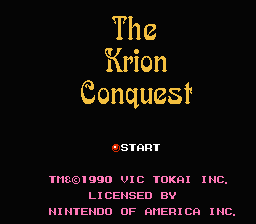 The Krion Empire chose the year 1999 in which to stage an invasion of earth. The planet's defenses were no match for the alien robot invaders. Fortunately, a witch named Francesca has taken it upon herself to single-handedly free mankind from this scourge. The gameplay and artistic style are heavily influenced by the NES Mega Man games (some contend the elements are "borrowed" or "stolen", in fact). The game is a side scroller in which the heroine can wield a variety of different offensive capabilities (all available from the start of the game), selectable via a subscreen in her quest to wipe out wave after wave of robot invaders throughout the four levels. You also have a limited range broomstick at your disposal for riding across chasms and such.