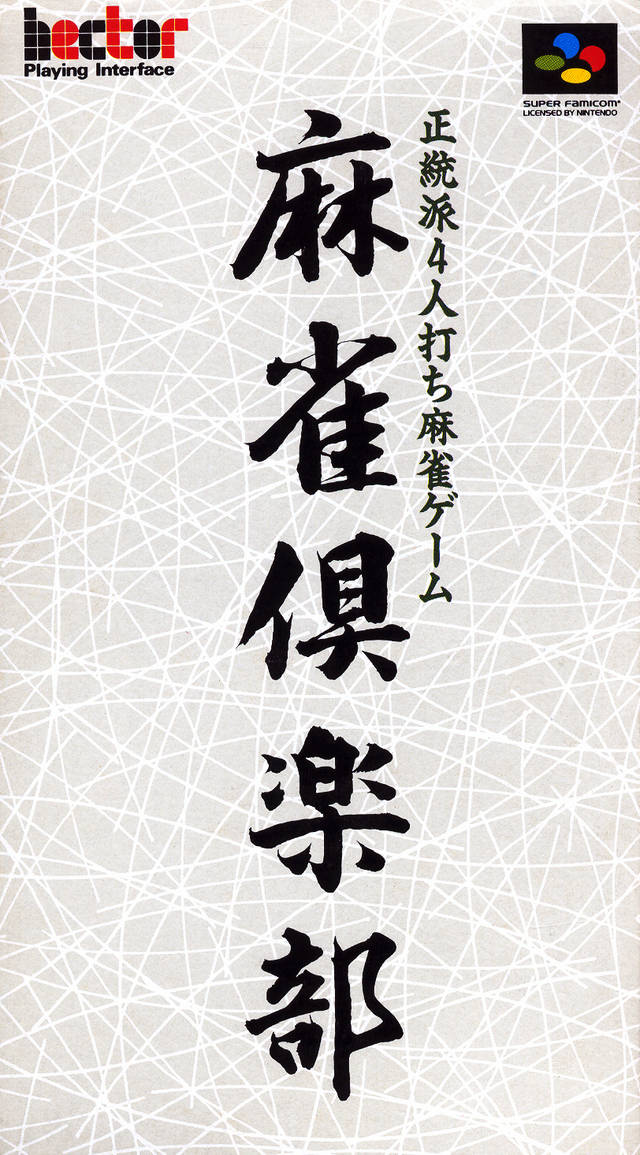 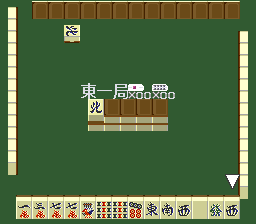 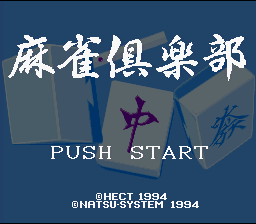 Mahjong Club is a mahjong game developed by Natsu System and published by Hect (or Hector). It was originally released on the Super Famicom in 1994 and later ported with enhancements to the Sony PlayStation in 1998. The PlayStation version was released a second time as part of a budget series. Neither console version saw a release outside of Japan. As with a lot of mahjong games, the player takes on three opponents at a time and races them to complete their hand first.