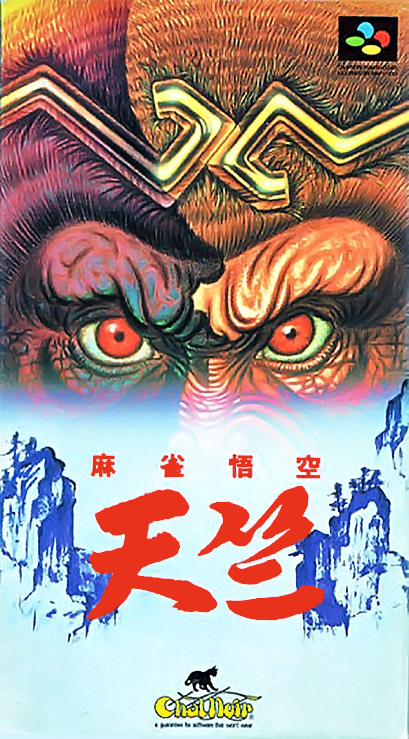 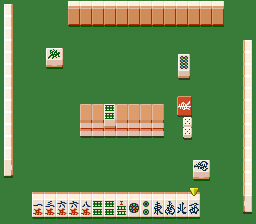 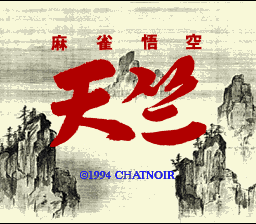 Mahjong Gokuu Tenjiku is a mahjong game developed by Chat Noir originally for the 3DO in June 1994. It was eventually ported to the Super Famicom (August '94), Sega Saturn (November '94), PlayStation (December '94) and the PC-FX (March '95). The game is centered around the ancient Chinese novel Journey to the West, and features the protagonists and villains from that book as the various mahjong players.nnnnThe title refers to the Monkey King Goku (Sun Wukong) and the ancient Chinese name for India, Tenjiku. Tenjiku was the ultimate destination of Sun Wukong and the monk Xuanzang/Tripitaka in Journey to the West.