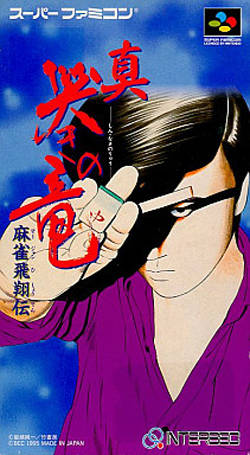 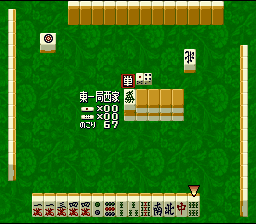 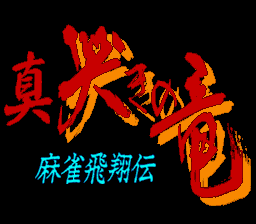 Mahjong Hishouden: Shin Naki no Ryuu ("Mahjong Flight: True Crying Dragon") is a mahjong game based on a manga and anime OVA that concerns a quiet but intense young man known only as Ryuu (Dragon) who frequently hustles Yakuza thugs in mahjong matches. The manga license had been adapted for a video game twice before, most recently with the 1992 Super Famicom game Naki no Ryuu: Mahjong Hishouden. As with its predecessor, the player can follow a story mode with set opponents, or they can select from a group of characters for a one-off game. To win, the player must have the most points after a fixed number of rounds.