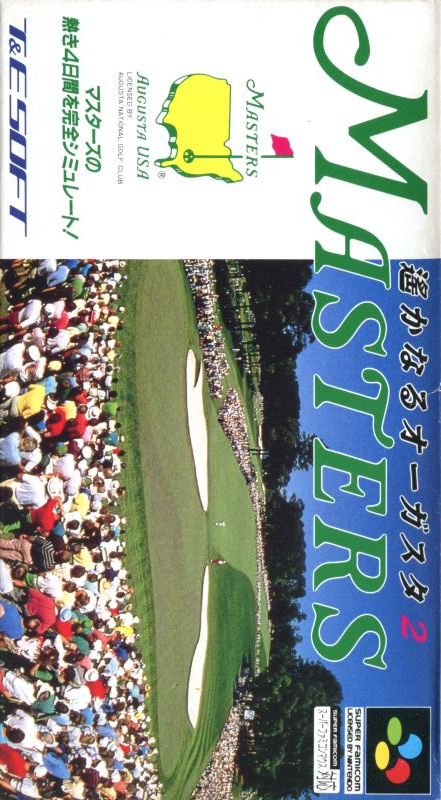 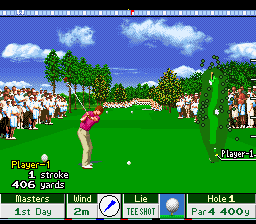 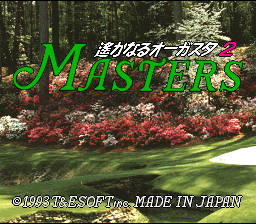 Masters: Harukanaru Augusta 2 is a behind-the-back golf simulation game developed and published by T&E Soft for the Super Famicom exclusively in Japan in September 22, 1993.nnnnA sequel to New 3D Golf Simulation: Harukanaru Augusta, Masters updates the graphics and user interface of the original while adding a new tie-in with the Masters Tournament.nnnnThe game was later ported to the PC-98 on September 10, 1994 and is the last game the studio released for that system. The game also received an updated sequel for the 3DO and other platforms, titled Masters: Harukanaru Augusta 3. 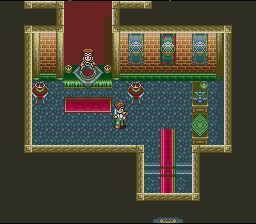 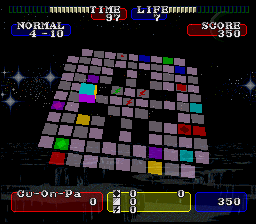 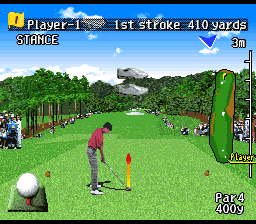 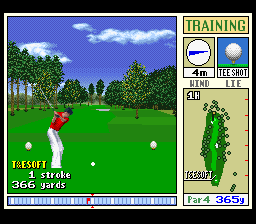