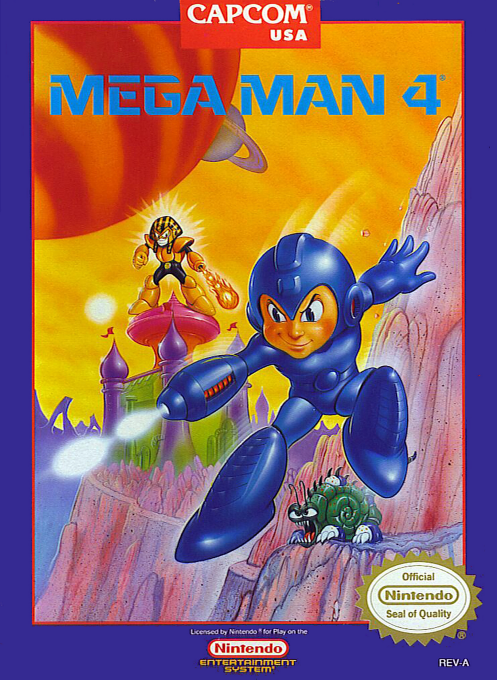 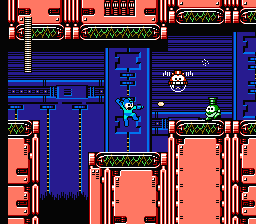 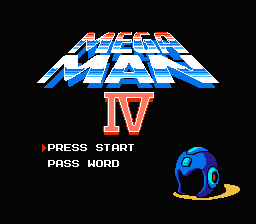 In Mega Man 4, Dr. Wily is declared as having been killed by the explosion of Gamma. A year passes and Rock, Roll, and Dr. Light are living in peace. But soon, the peace is broken by a new threat. A supposed colleague of Dr. Light's, the mysterious Dr. Cossack, has sent out eight of his own Robot Masters to find Mega Man, whom Cossack blames for the kidnapping of his daughter. Mega Man, hoping to clear his name, sets out to find Dr. Cossack, this time armed with a powerful new weapon: the Rock Buster!! Rockman must now battle with Cossack's fiendish Robot Masters and find Cossack's daughter before it's too late! Originally for the NES, Mega Man 4 was also released for the PSX in Japan as the fourth installment in the Rockman Complete Works series.