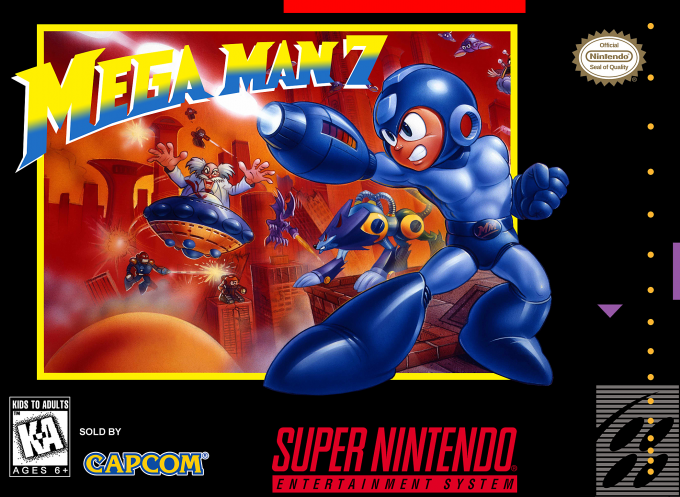 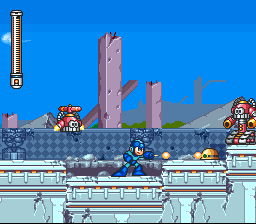 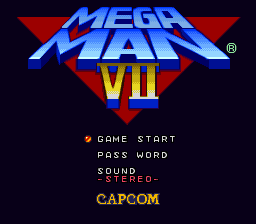 At long last, Mega Man had finally manage to beat the evil Dr. Wily! With this defeat, Wily was thrown in jail, seemingly for good. The world would no longer be subject to his madness. But remember, Dr. Wily is mad, but he's not stupid. He had a backup plan...and all he had to do was just wait... 6 months had passed, and somewhere from deep within Wily's abandoned lab, 4 hidden capsules activated and opened. His backup plan was in action...he had hidden 4 new Wily Robots that would spring him out of jail so he could continue his mad reign. When Mega Man hears the word that Wily was busting out of prison, he rushes onto the scene, only to encounter a strange robot he had never seen before named Bass. Bass tells Mega Man to back off, that he would stop Wily, and that Mega Man was no longer needed. Think that's gonna stop Mega Man? No way! Mega Man takes off to put a stop to Dr. Wily and find out exactly whose side Bass is on...