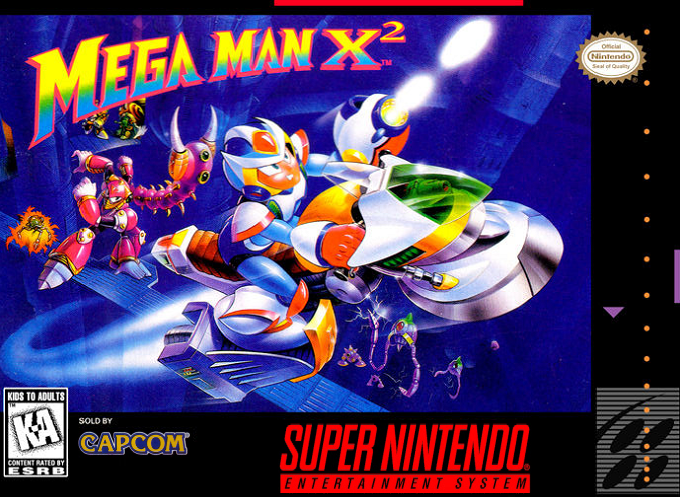 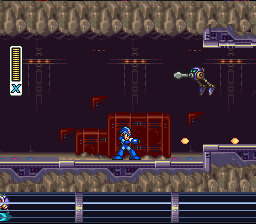 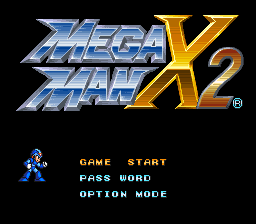 Sigma, the leader of the Maverick army, was destroyed when he underestimated his opponent: a lone warrior, awakened into a time he never knew...X. 6 months had passed, and X rose to the rank of leader of the Maverick Hunters. His first task was to eliminate the last of the Mavericks. But as he began his assignment, a mysterious group of Reploids calling themselves the X-Hunters appeared with a message to X: the remains of his fallen comrade, Zero, were in the hands of the X-Hunters, and they planned on resurrecting Zero to fight alongside them and for their fallen leader, Sigma. X must now stop the X-Hunters and rescue Zero, and once again prevent Sigma from rising back into ultimate power.