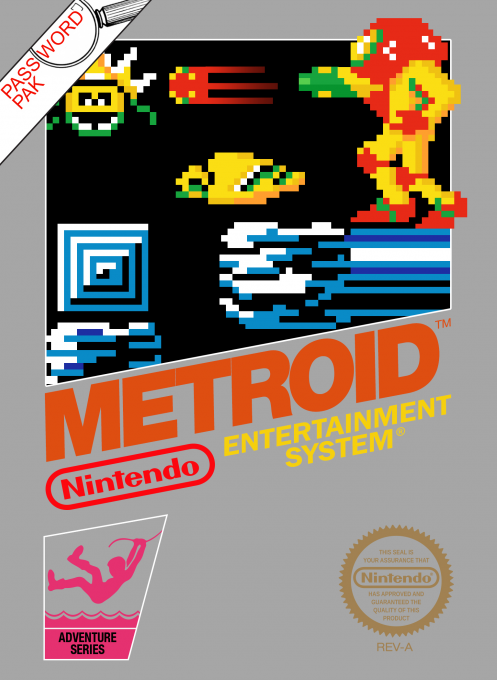 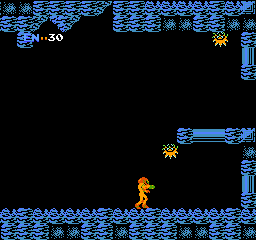 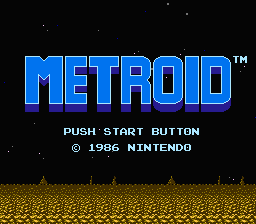 In the future, the Galactic Federation and the pirates of planet Zebes are at war. Pirates have stolen an unknown life-form, recently discovered on the planet SR388. The life-form, designated "Metroid", is in a state of suspended animation and, according to analysis, was the cause of the complete destruction of SR388. If the Metroid ever got loose, the alien could destroy countless other systems. It is up to the space bounty hunter Samus Aran to land on Zebes and find her way through the perilous terrains of Brinstar and Norfair, destroy the Pirates, as well as their alien enforcers, Ridley and Kraid, and rid the planet of the alien life form before the pirates complete their plans of world destruction. Using the cybernetic enhancements of her Power Suit, Samus can use a range of weapons and defenses to destroy the enemy. She can also absorb enemies powers into her Power Suit to increase her defense and chance of survival. Using her weapons and special abilities, she must find her way to the central chamber of Tourian and destroy the Mother Brain, the mysterious leader behind the Space Pirates.