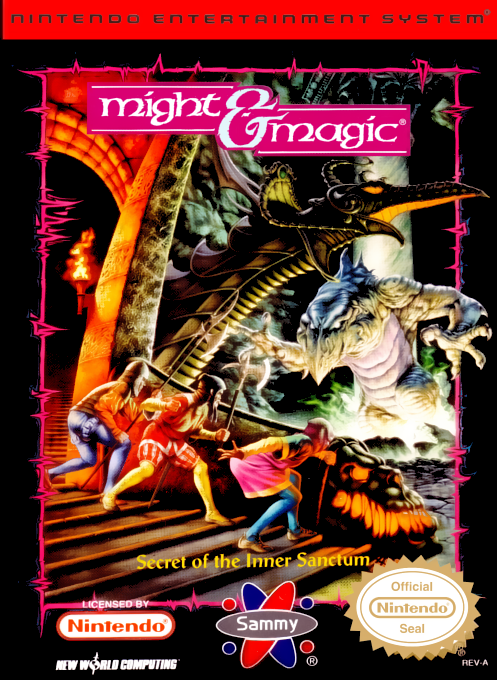 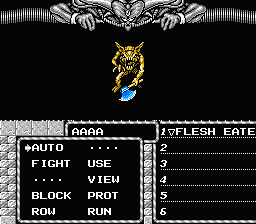 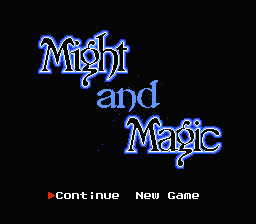 In Might and Magic, the player controls a party of adventurers in a medieval world called Varn. Before long the heroes realize that one of the four kings that rule the countries of Varn is in fact an impostor, a creature from outer space. Your task is to find the real king and ultimately to stop the alien invasion into Varn. This is the first game in the Might and Magic series, and one of the prototypes of role-playing games in general. The entire game is viewed from first-person perspective. The player creates a party of six adventurers, with traditional classes to choose from (fighter, cleric, etc.). The player also specifies the gender and the age of the characters - they grow old and will eventually die of natural causes. As in most RPGs, the gameplay revolves around exploring the game world, performing quests, and leveling up to be able to proceed to the story-advancing challenges. The turn-based battles typically take place against six monsters, but enemy reinforcements can appear once their comrades have been slain. 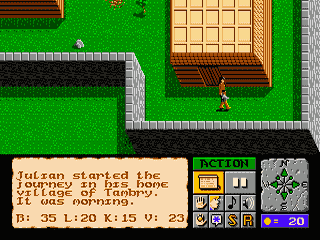 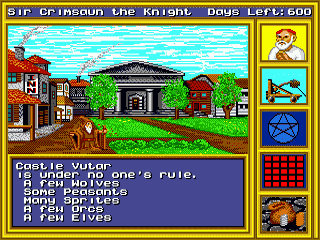 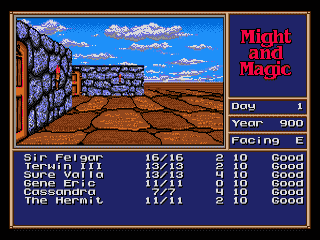 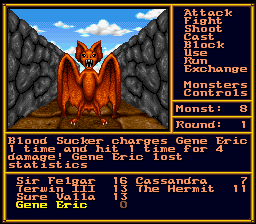