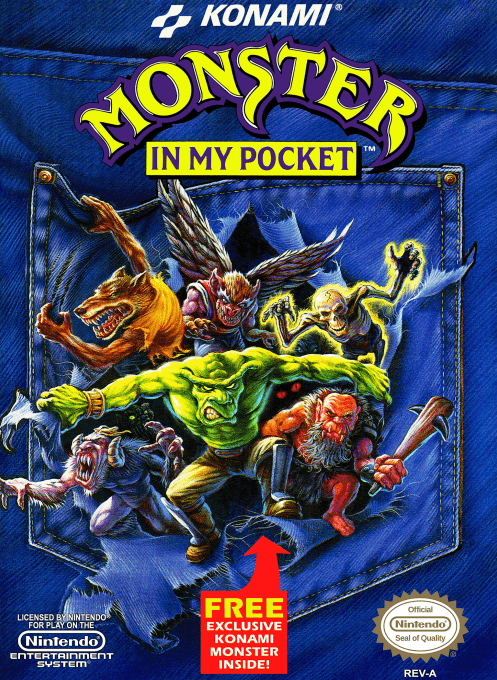 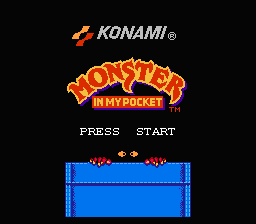 The evil Warlock wants to take over the world! He calls his fellow monsters to join him, but several refuse - and after casting a shrinking spell that backfires and shrinks down all the monsters around him, transporting them to different homes in Los Angeles. Warlock didn't let his size impairment get in the way of world domination, however, so it's up to The Vampire and The Monster to stop him! Along the way, both characters will have to fight through Warlock's henchmonsters through the streets, sewers, a construction area and even a Japanese garden. The game features classic platforming action. The player only has one all-purpose attack and they can also double jump to avoid enemies or reach high ledges. The player can also pick up small objects and use them to attack several enemies at once. If there's only one player, they can choose between The Vampire or The Monster. Or if they don't want to go alone, a friend can join in and help them beat Warlock in the two player co-op mode. The game is based on the Monster In My Pocket toy franchise. The package also included a limited edition Monster in My Pocket toy, Blemmyea (#81), which was only available with this game. 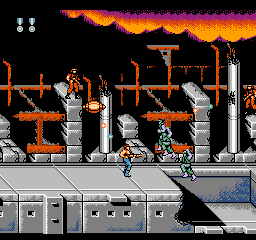