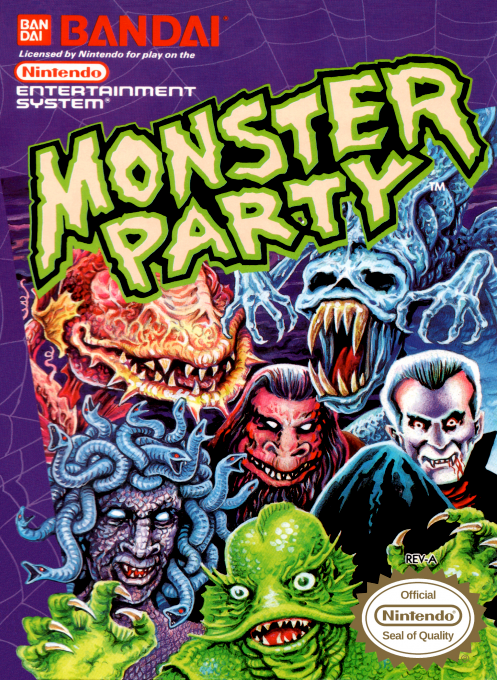 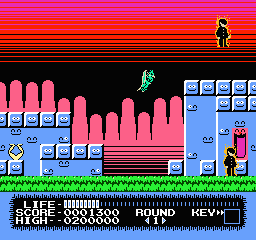 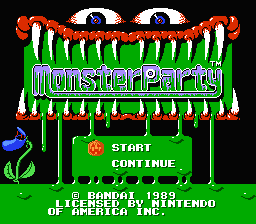 You are a young boy with a baseball bat named Mark. On your way home from a baseball game, you encounter a monster named Bert. Bert needs your help in saving his planet from the evil monsters. You learn how to fuse with Bert and become a monster fighting gargoyle. You'll spend most of the game attacking bad guys by swinging your bat at them or volleying their fire. This is a side scrolling adventure, similar in play to Super Mario Bros., but with monsters and skulls. The game itself is infamous for its outlandish quotes.