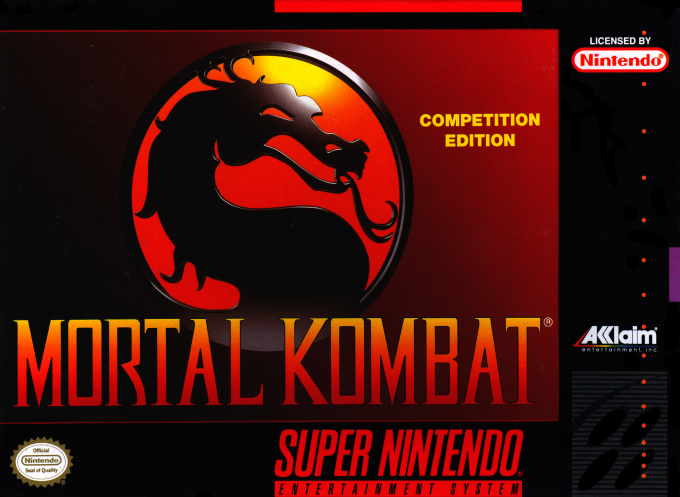 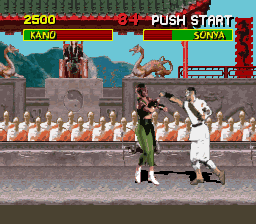 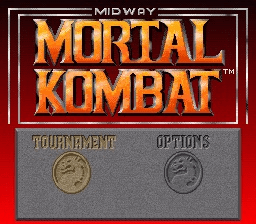 Five Hundred years ago, an ancient and well respected Shaolin fighting tournament, held every 50 years, was corrupted by an evil and elderly sorcerer by the name of Shang Tsung. Shang was accompanied by Prince Goro, a warrior of the Shokan race (a four armed half-human/half-dragon). Knowing that if ten tournaments in a row were won by the Outworld champion, the Earth Realm would be conquered by evil and fall into darkness, Shang entered Goro in the tournament and had him defeat the great Kung Lao. Goro has been reigning supreme as the undefeated fighting champion for five hundred years now. As the last tournament required draws near, Raiden, Thunder God and protector of the Earth Realm, enacts a plan to tip the scales in the humans favor, Seven fighters step into the arena on Shang Tsung's mysterious island: Shaolin warrior Liu Kang, Special Forces operative Sonya Blade, the mercenary thug Kano, fame-seeking actor Johnny Cage, the ice wielding Lin Kuei warrior Sub-Zero and his undead adversary Scorpion, and Raiden himself. Mortal Kombat is a side-scrolling 1 on 1 fighting game. Fighting is set as one on one kombat, allowing each player to perform a variety of punches, kicks, and special moves in order to defeat their opponent. When the opponent faces their second round loss, the winner can perform a finishing move called a "Fatality" on the loser. The Fatality is a move unique to each fighter that graphically kills the loser in a blood-soaked finale. Mortal Kombat began its life as a 2-player arcade title. It is notable for its use of digitized actors to represent the game's fighters, as well as its use of copious amounts of blood during gameplay. 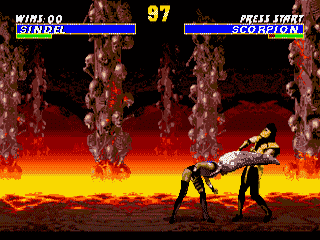 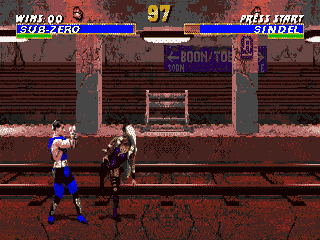 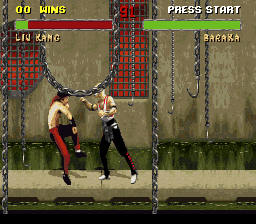 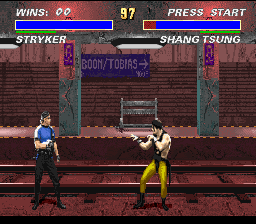