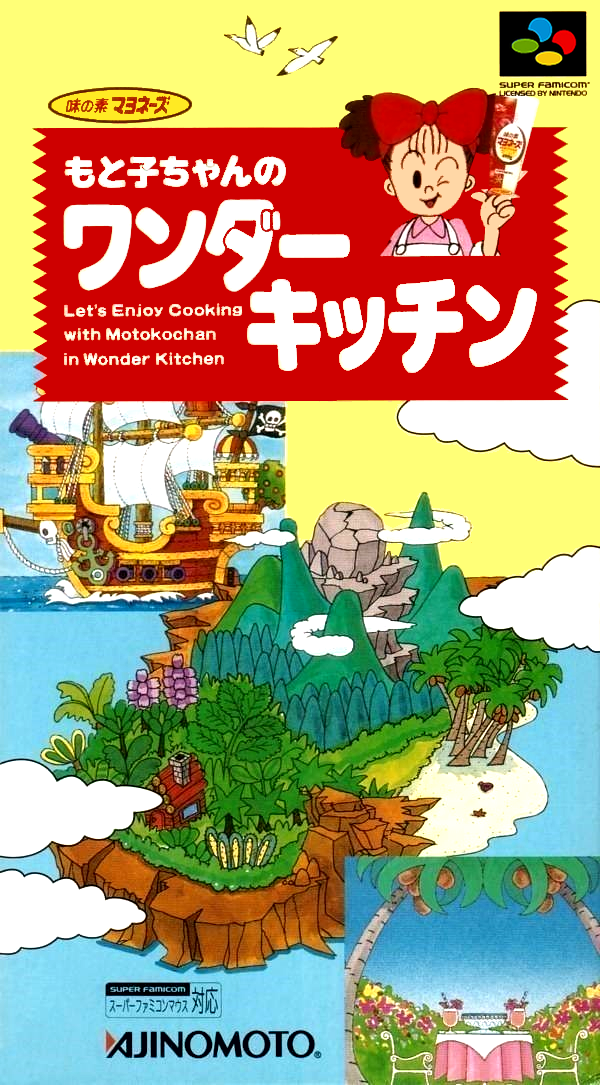 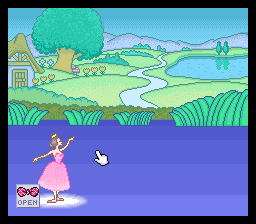 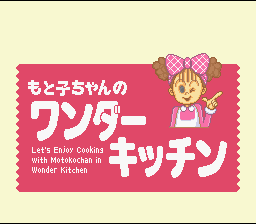 Motoko-chan no Wonder Kitchen is a cooking game that features various mini-games related in some way to preparing food. The eponymous Motoko-chan is a young chef who teaches players how to cook various staple dishes.nnnnThe game was created by Nintendo for the Super Famicom as an advergame for Ajinomoto products, specifically their mayonnaise, and was given away by them as part of a special promotion in late 1993. It follows Kaettekita Mario Bros. and Yume Kojo: Doki Doki Panic as games Nintendo produced to advertise products from other companies.