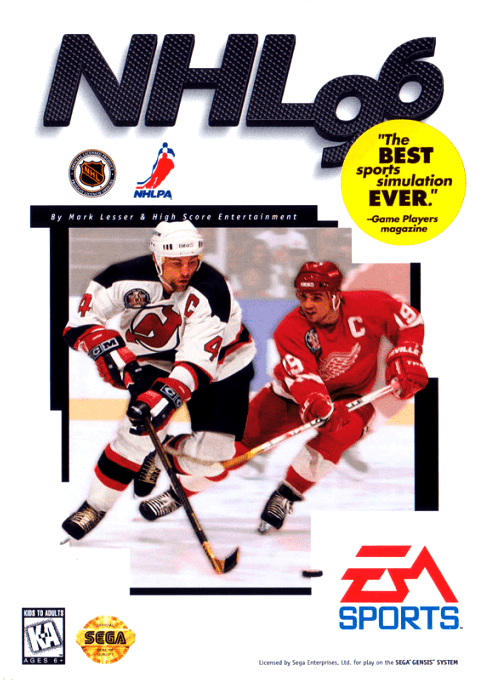 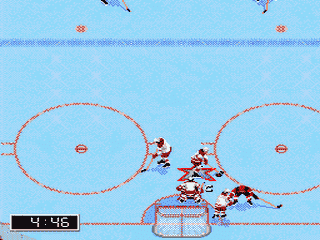 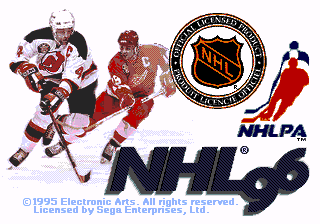 NHL 96 was the first EA Sports game to feature Virtual Stadium technology, which resulted in a 3D feel and multiple camera angles. The NHL license ensures that real teams and players of the era are included, with a full league and playoff system. Many game options can be toggled - the infamous fighting is option, as are the penalties and offsides. The control system makes it possible to execute one-touch passes, and several special trick moves to quickly advance the ball. As a bonus feature, it included 'Hockey Card' profiles of every player on CD, and interviews with the stars of the game. 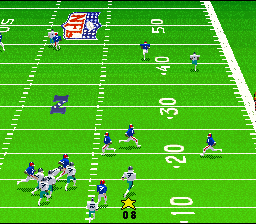 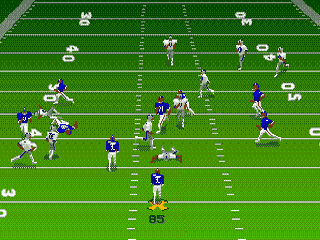 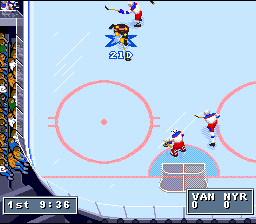 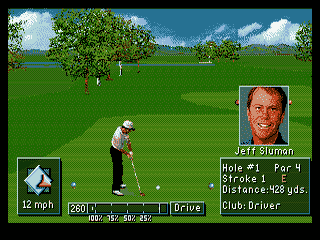