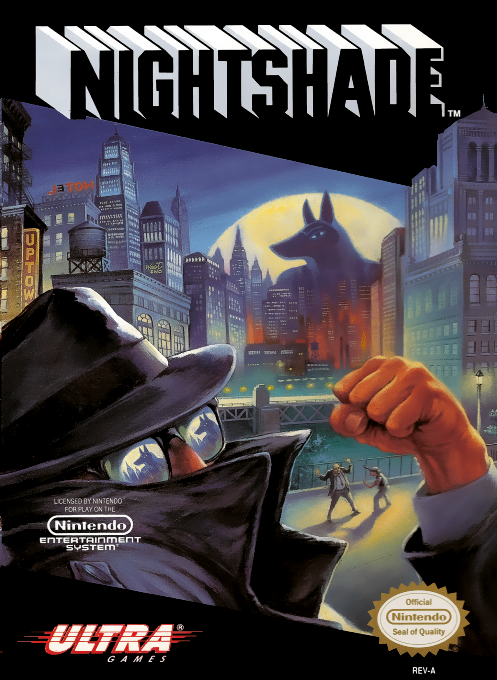 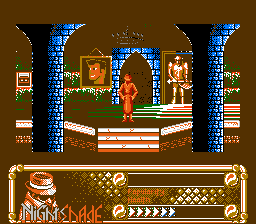 Sutekh has gotten rid of local superhero Vortex, and now Metro City is in the hands of crime. You are Nightshade - the superhero that nobody knows - and your goal is to stop the evil doers, including main villain Sutekh. Nightshade is a humorous adventure game, with a menu that allows the protagonist to perform various actions, such as look, take, talk, etc. Also included are some one-on-one fight scenes, which differ from the standard controls and in which Nightshade is able to jump, kick, punch and duck. 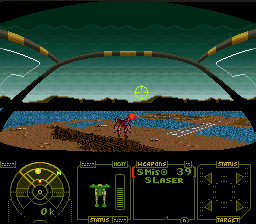 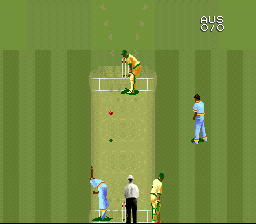 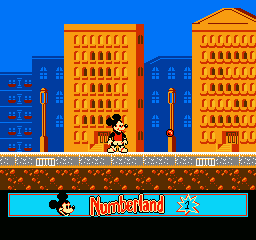 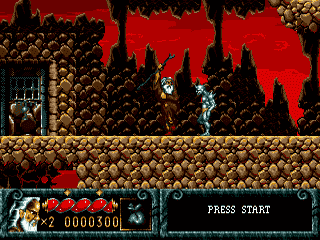