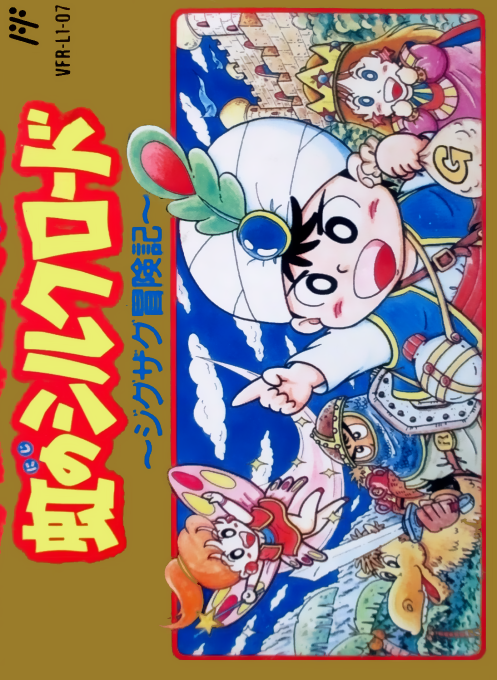 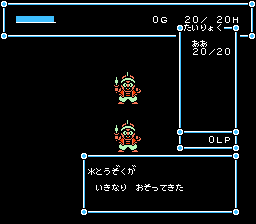 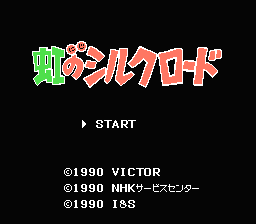 The game is set in the Middle Ages, all around the famous silkroad, that connected China and the Middle East. In the fictional kingdom Littleland, the evil Zrool conspired against the royal family. He killed the king and the queen and usurped the throne, initiating a dark era of tyranny. But one of the king's guards, Radley, took the young heir of the throne and brought him securely to Damascus, where he grows up. Realizing he is the true prince of the Littleland dynasty, the young hero follows Radley's instructions and sets on a quest to find seven magical rainbow pieces, which alone will be able to destroy Zrool. The game is a console-style RPG with first-person perspective, turn-based combat, and some interesting gameplay elements. You get neither experience points nor money from random enemies. Instead, by fighting a lot your popularity increases, and you are able to trade items by buying them in one town and selling in another. Trading is the only effective way of getting money in the game. You become stronger by buying and equipping better weapons and armor. Also, there is a thirst factor in the game. You have to drink water regularly, or else you'll be dried to death.