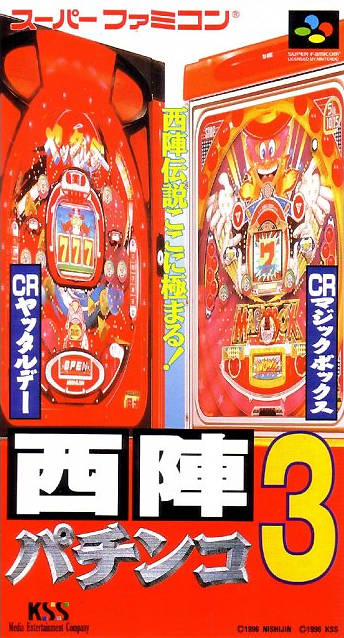 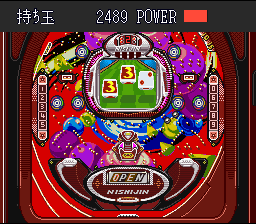 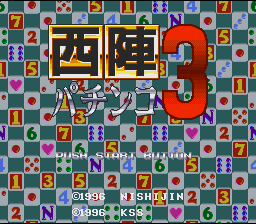 Nishijin Pachinko 3 is a pachinko game for the Super Famicom and the third game in KSS's Nishijin Pachinko series, which focuses on the machines produced by the Nishijin Company. After this game, the Nishijin Pachinko series would move to the Sony PlayStation with the new subtitle Tengoku (or "paradise"). Unlike the first two games, which used a life sim framing device and had Monogatari ("story") in the title, the game simply presents two machines that the player can practice on. Since these are virtual approximations of real-like pachinko machines, the player can glean a strategy for winning big in the pachinko parlors with enough training. 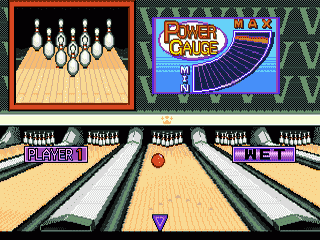 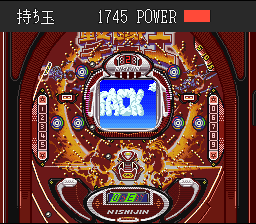 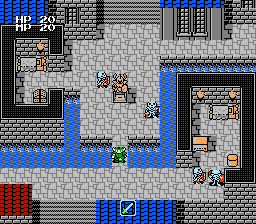 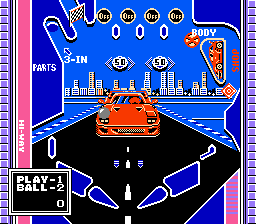