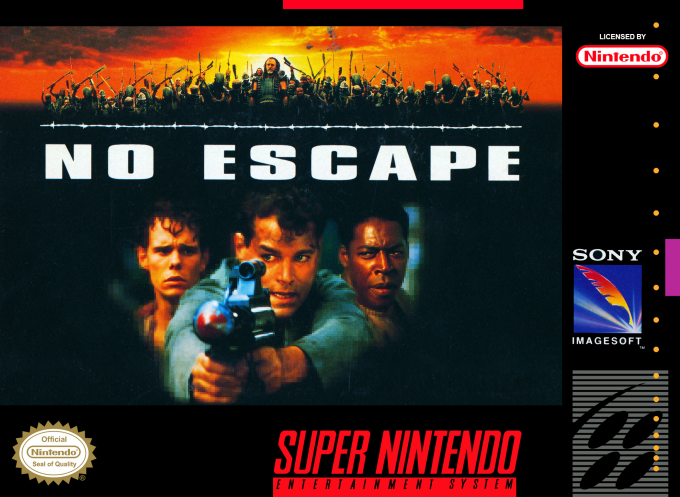 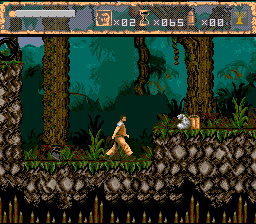 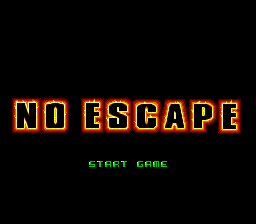 Based on the 1994 movie of the same name starring Ray Liotta, the player takes control of Liotta's character, Capt. J.T. Robbins, whose only objective of the game is to escape an island. After shooting his commanding officer, Robbins is imprisoned and eventually sent to the island Absolom as a war criminal, from where there is no escape possible. To do this still, the player must explore the island with side-scrolling platform gameplay for clues, finding items and combining them to make weapons and traps. Robbins can talk to some prisoners to help him in his quest, but he must also avoid violent prisoners, either by attacking them with punches or kicks or using traps and stealth to bypass them. The graphics are based off of rotoscopes of the actual actors from the movie. 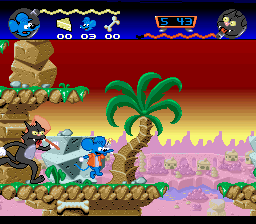 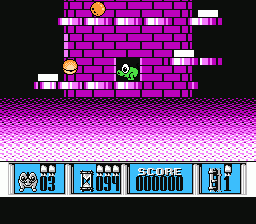 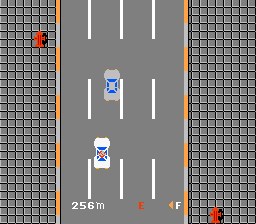 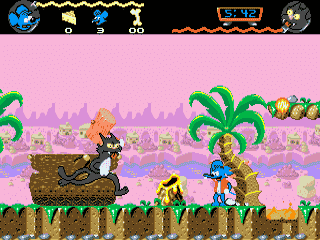