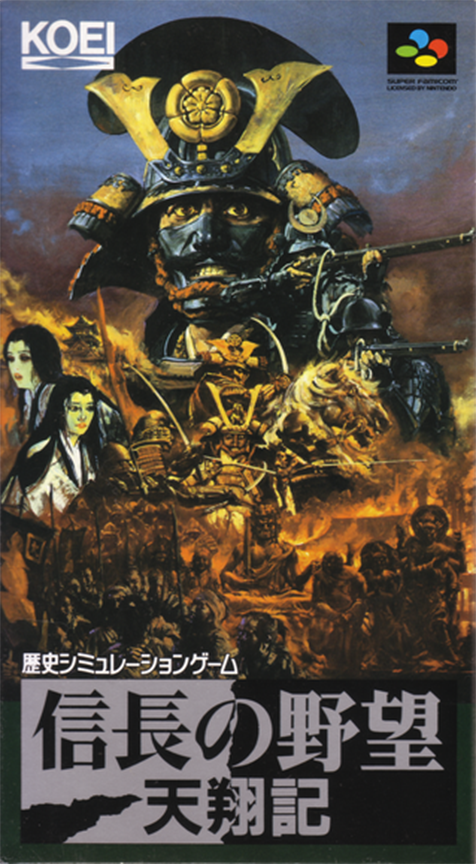 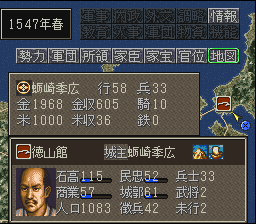 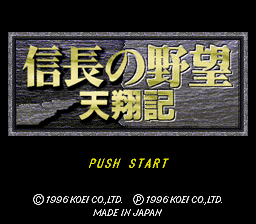 Nobunaga no Yab?: Tensh?ki (?????????, lit. Nobunaga's Ambition: Chronicles of the Ascension) is the sixth title in the series, released December 1994 for PC-98 (the last of the series produced for DOS variants), with ports for FM Towns, DOS/V, Windows, and Macintosh available later. Commands were executed based on units of power. Releases for Super Famicom, PlayStation, Sega Saturn, PlayStation Portable, and mobile phones were made subsequently.