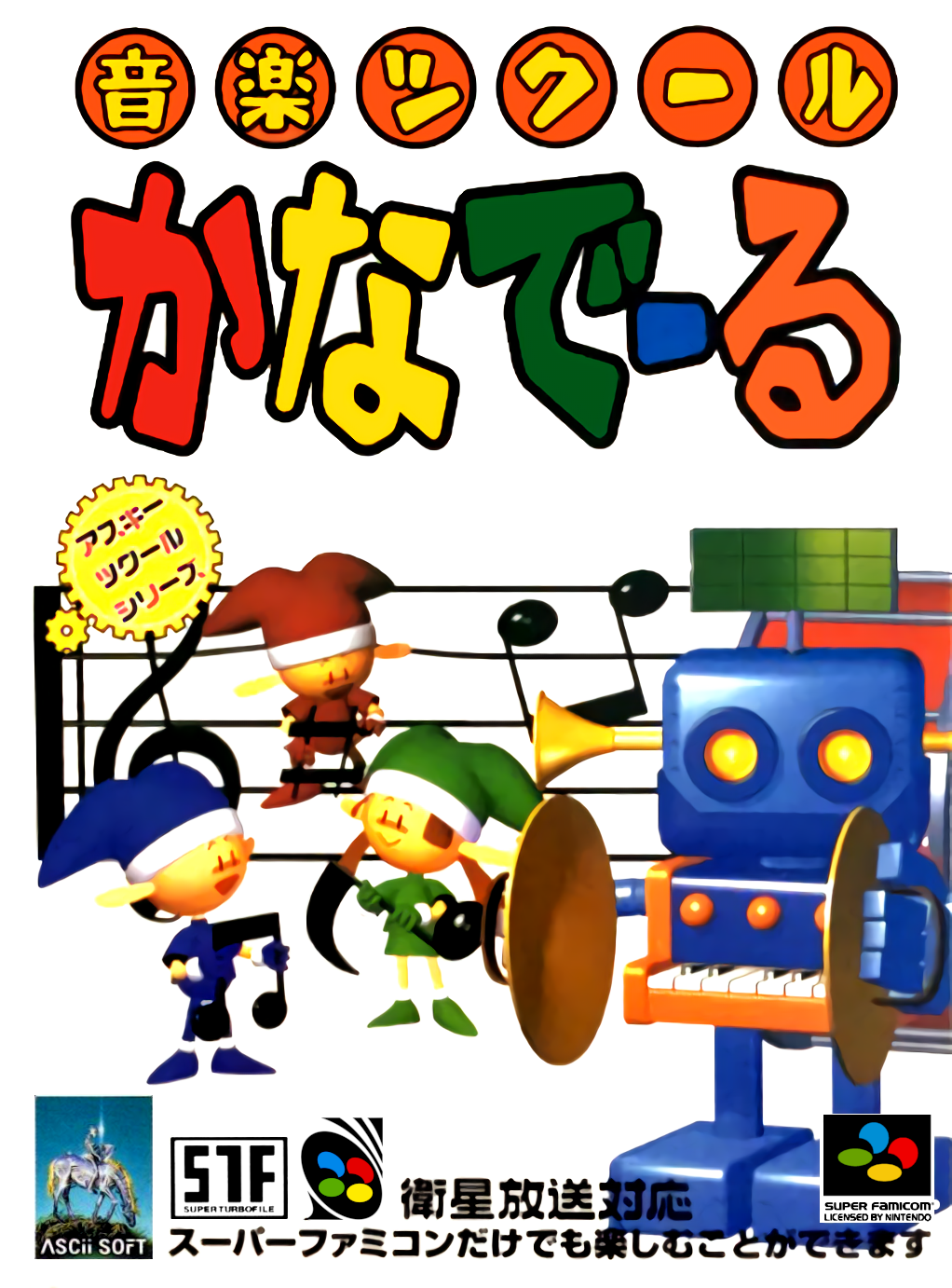 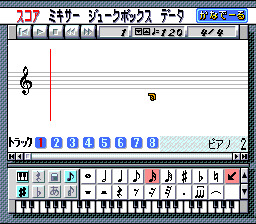 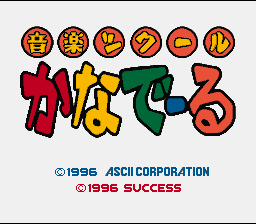 Ongaku Tsukuru Kanaderu ("Playing Music Maker") is music creation software for the Super Famicom and features a number of tools to help users create their own tracks with lyrics. It was released for the Super Famicom late in the console's lifespan and is considered a companion game to ASCII's "RPG Maker" (RPG Tsukuru) series along with Sound Novel Tsukuru, which was released the following month.nnnnThe game has a number of synthesizer options along with being able to write sheet music and adding lyrics underneath. The player can enter music notes either by clicking on the appropriate row on the sheet music or by playing the keyboard beneath the toolset. The game also offers the player to create a karaoke playlist, with song lyrics overlaid on a selection of backgrounds.