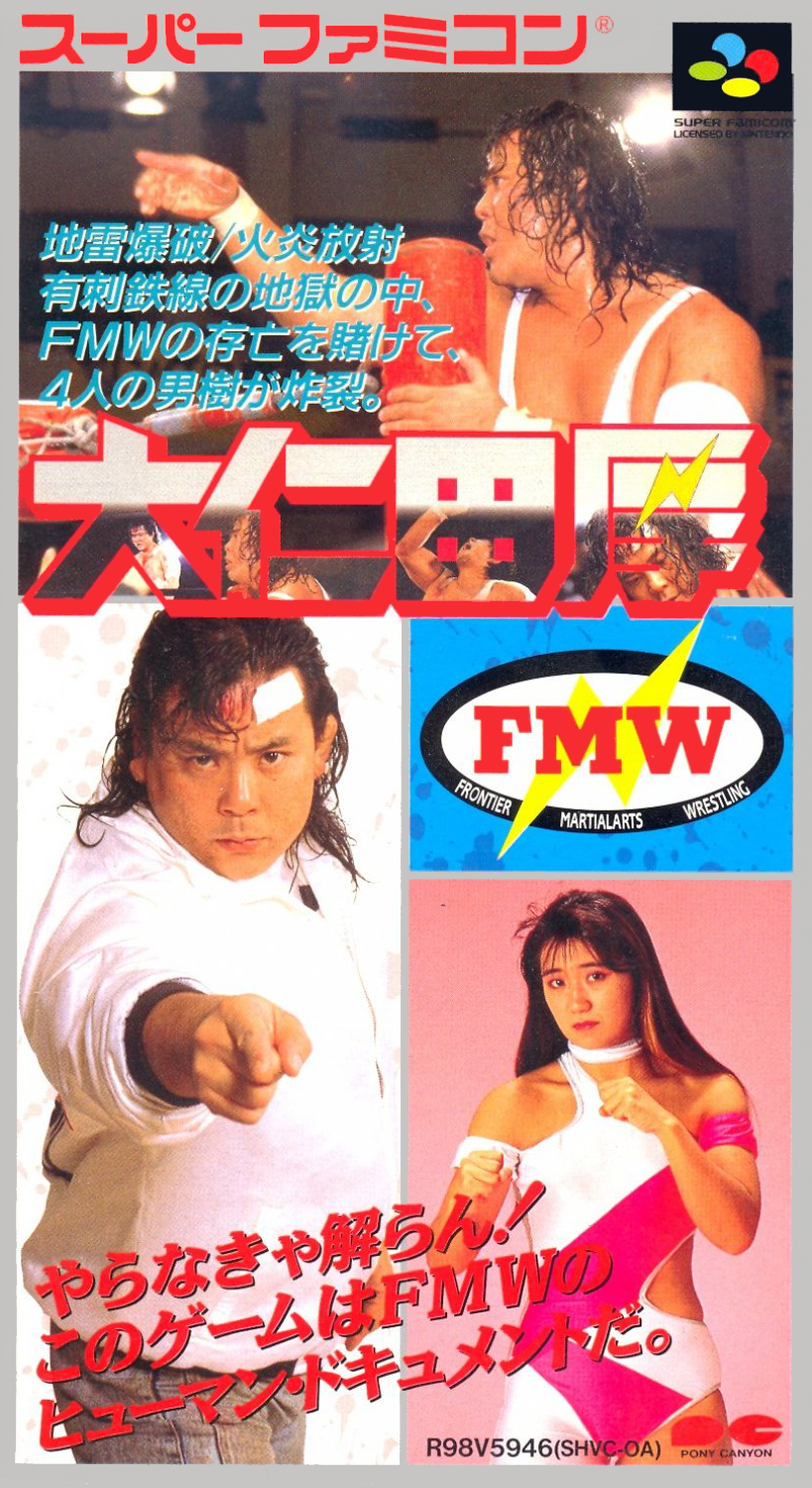 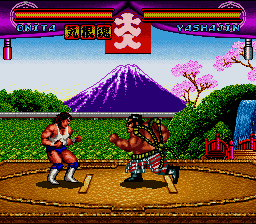 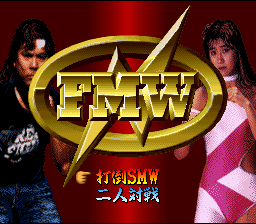 Onita Atsushi FMW is a wrestling video game for Super Famicom.The game is essentially a professional wrestling-style of video game that was remade into more of a "tournament" fighter. Each fight is a "death match" and seven of these must be fought in order to be crowned the champion. While this game feels like a Street Fighter II clone with a wrestling theme, it manages to capture the spirit of having the fighter with the best 2-out-of-3 rounds win the fight. Each character has a gauge based on his spiritual strength (soul), physical strength (root), and mental strength (mind). The spirit of the player's characters can be recharged by getting the character to yell at the opponent 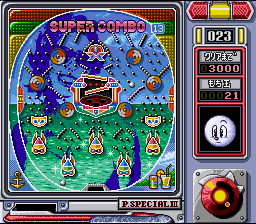 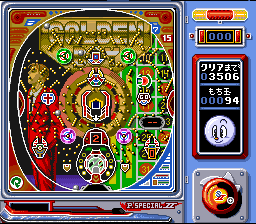 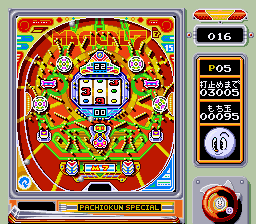 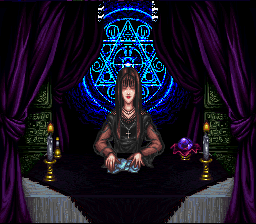