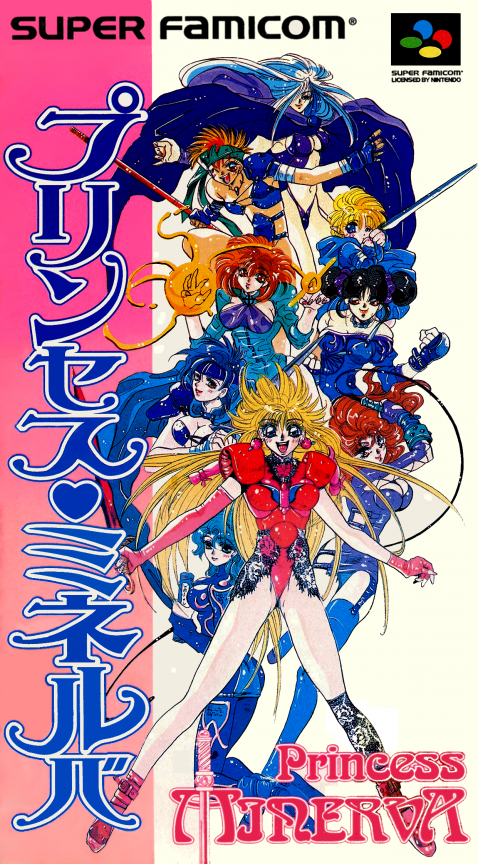 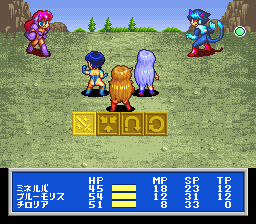 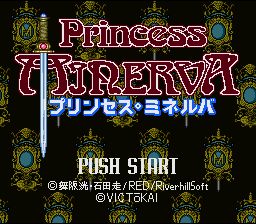 The game is based on an animé of the same name. In the kingdom of Whistler, the best fighters are young, beautiful women, proficient in many styles of combat. Princess Minerva is one of them. She participates in a tournament, battles against the best female fighters of the country, and ultimately joins forces with them, building a super-powerful party that is bound to defeat the archenemy of the Queen of Whistler, the evil sorceress Dynastar. The game begins where the girls are already united and are getting ready for the grand quest. Your party contains nine girls, each one with various statistics and magic spells. The large party is divided into three smaller ones, and you switch between them while participating in random battles and fighting bosses. The combat is turn-based, and is viewed from a top-down perspective, like the locations you visit. You travel on the overworld map, visit towns, and descend into dungeons. The three active girls in your party can also unite to perform combo attacks.