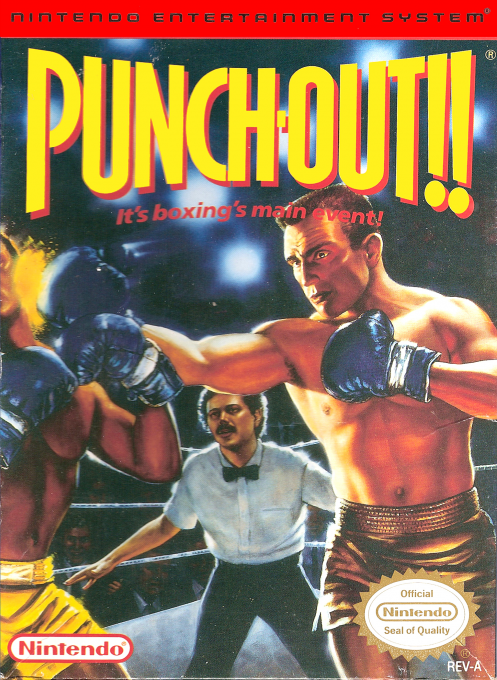 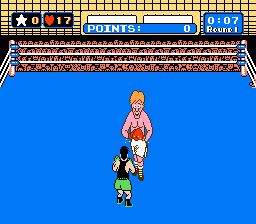 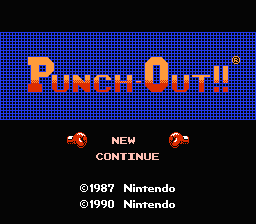 "Punch-Out!! featuring Mr. Dream" is the reedition of the previous version "Mike Tyson's Punch-Out!!". Contrary to popular belief, Tyson was not removed because of his rape conviction (which did not occur until a year after the changeover), but because his contract expired. Since he had lost the title to James "Buster" Douglas by that point, Nintendo made no attempt to negotiate a new contract with him. Tyson was however, slated to appear in a sequel of his own (Power Punch II) where he would be the protagonist, but as a result of his imprisonment, Nintendo lost interest and instead used a generic boxer named Mark Tyler. Due to Mr. Dream being a simple head-swap and recolor of Mike Tyson, Mr. Dream fights in exactly the same manner as Mike Tyson in "Mike Tyson's Punch-Out!!" but has a better fighting record. For the first 90 seconds of the first round, Mr. Dream can floor Mac with one uppercut. The player can block these punches to reduce the impact, but it isn't recommended, as they l end up with little health left after that. While Mr. Dream can't use "flooring punches" forever, his punches are quick, his reaction time is top-notch, and he's also a difficult opponent to fight. The pass code to fight him is 007 373 5963.