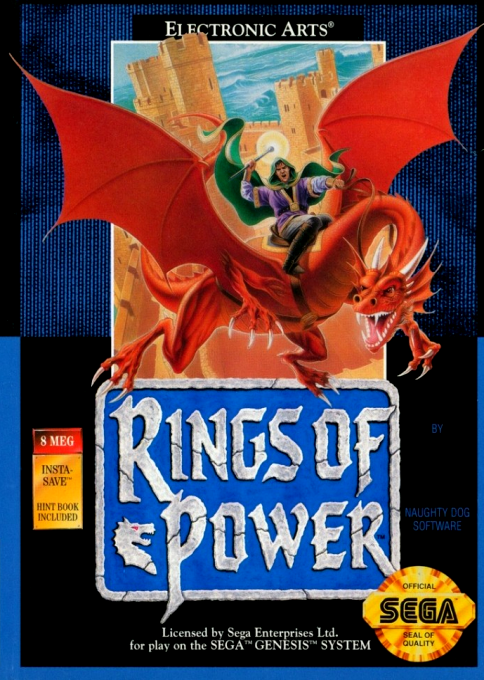 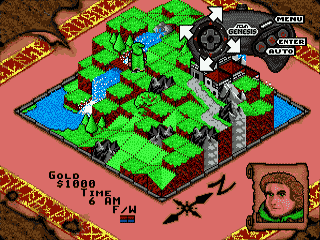 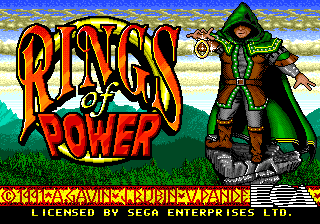 For a long time, our world was in darkness. The sun shone as always, but our souls were dark and lacked the true enlightenment. Then the holy Nexus arrived, and changed everything. With his Rod of Creation, he blessed the people with the gift of the six Arts. The Red Priests - the people he chose among the others - established an order of the six Guilds. The world entered the era of prosperity. But the evil demon Void stole the Rod of Creation and drove the world to chaos again. In a cosmic battle, Nexus faced Void. None was victorious, and the Rod of Power was broken during the battle. It was divided into eleven rings, known as the Rings of Power. The young sorcerer Buc is now sent on a quest to retrieve those rings, and to unite the Rod of Power that will eventually banish Void forever! "Rings of Power" is quite different from traditional console RPGs gameplay-wise, and is more similar to Western-style games such as Ultima series. You can freely wander through the huge isometric world, and are not obliged to follow any storyline except the main quest for the eleven rings. You can talk to NPCs about many topics, choose whom to fight, bribe people, etc. There is a day/night cycle which affects the behavior of characters. Unlike most RPGs, there are no weapons and armor in this game. The turn-based combat is entirely dependent on magic spells. On your journey you will encounter characters from several guilds, each proficient in his own type of magic, and make them join your party.