Rise of the Phoenix 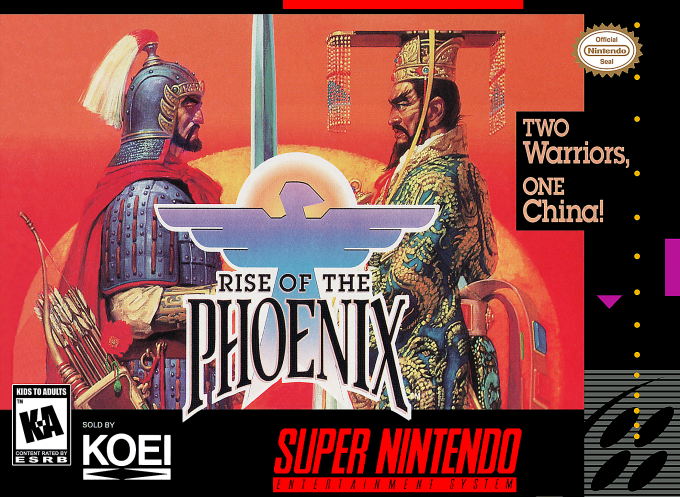 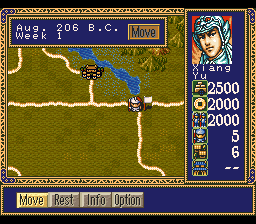 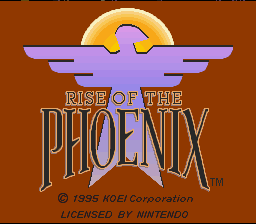 Another in the long line of Koei strategy games, this one takes place in 206 B.C. as two rival warlords, Liu Bang and Xiang Yu fight for control of China. The gameplay consists of viewing overhead maps, showing cities and armies, letting the player view the battles which consists of a castle siege and an open-field battle. Among the many options, the player can choose to move or attack among others such as sending secret night raids into enemy camps, take control of towns and cities, set up ambushes and even dam up rivers to divert them into flooding out an enemy fortress. The goal of the game is to destroy the enemy army and take control of all the cities in China by building armies and raising taxes in occupied territories in order to build the army. The player can choose either Lui Bang or Xiang Yu, playing against the computer or go head-to-head against a friend.