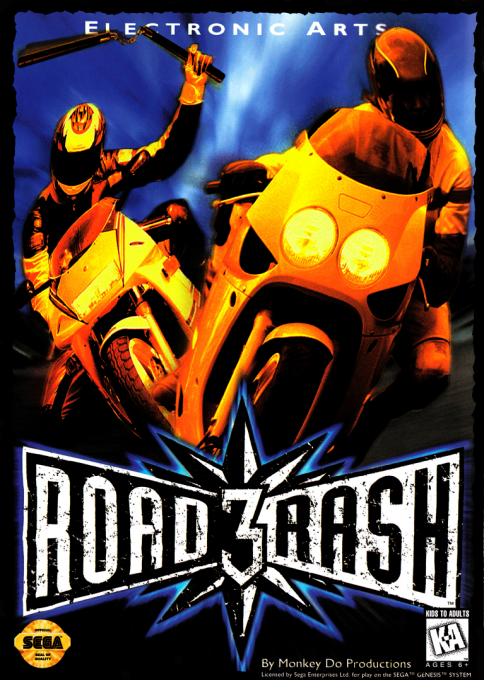 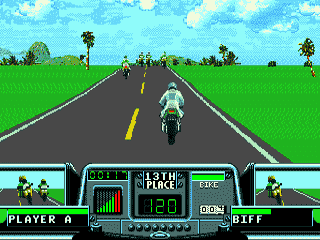 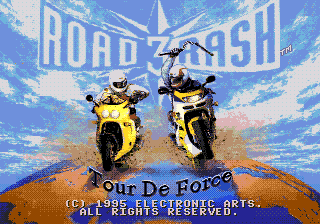 Following the previous two Road Rash games, the player has conquered the US illegal motorcycle championship. But why settle for that when one can take over the World; racing in the peaceful streets of the UK, dodging the animals in Kenya, blaze through the night in Japan or jump in the hilly circuits in Italy? Keeping the same spirit of the previous two games, Road Rash 3 adds all new digitized sprites (based on the 32-bit remake released an year earlier), bike upgrades, more weapons and meaner police. Most other aspects of the game remain unchanged: the player starts on the lowest division with a small amount of cash and a slow, hard to handle bike. To get more money (and get a faster bike) the player must beat as many of the other 15 racers to the finish line, using all means possible, even kicking and punching them into knockout. By clearing (finishing on the top three spots) all five races on a level, the player advances to the next, where opponents are faster and tougher, the police is more active and a longer race. As for new gameplay elements in the final title in the series released for Sega's 16-bit console, bikes can also be improved by choosing cheaper upgrades (instead of simply buying new ones) such as tires (less skidding), engine (improves acceleration and top speed), suspension (allows better control while landing after jumps) and body (bike takes more hits before turning into smoking metal). Instead on relying on simple motorbike patrols, the police now has helicopters at their disposal (which try to land on the player) and patrol cars, which attempt to block the path of the bike, forcing it to stop or collide to get a bust. To make things easier (or harder), new weapons were added, some of which allow the carrier to stun an opponent for a few seconds, making him the perfect victim for an incoming vehicle. Also new, if the player finishes the race with a weapon, carries it to the next race. Each track has it's own features: in the UK, cars drive left on a rainy day, in Australia and Kenya animals wander into the road, in Brazil bikers can get themselves a close-encounter with a car on a crossing, in Italy the hills allow a lot of air-time for light and speedy bikes, Germany, where the icy roads and sharp turns make a deadly combination and finally in Japan the race goes during the night under the neon lights. 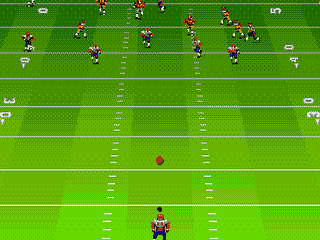 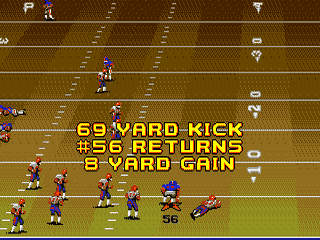 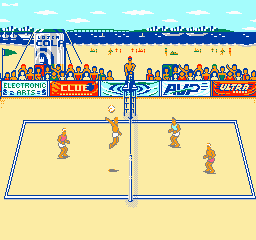 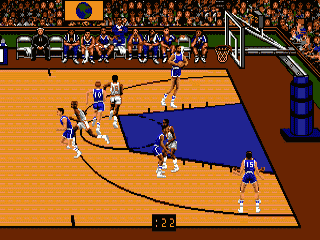