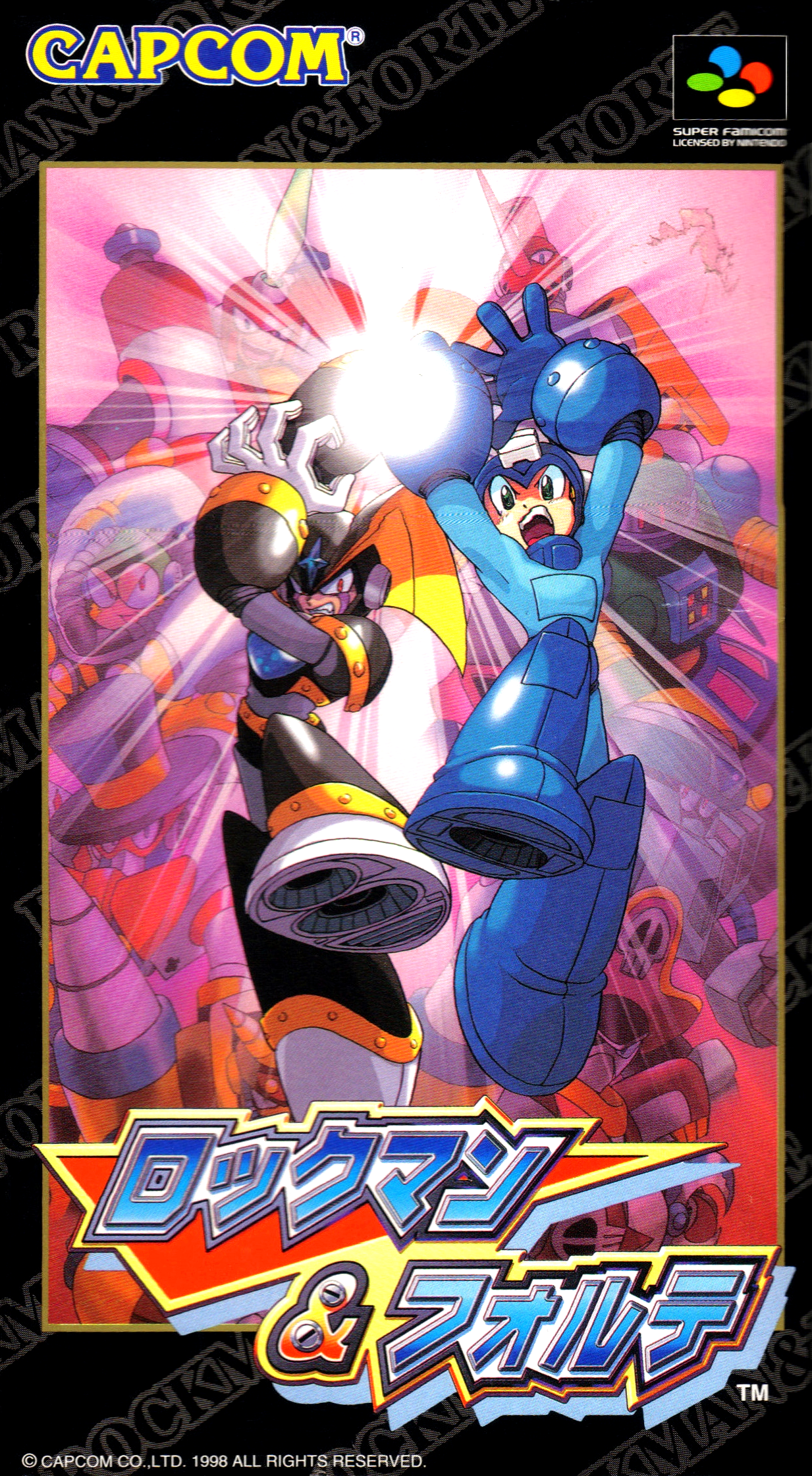 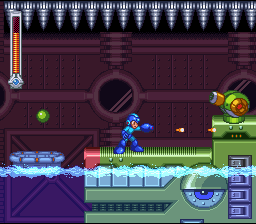 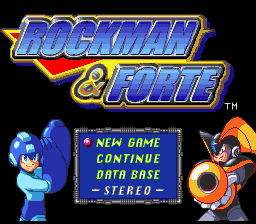 The mighty robot King has taken over Dr. Wily's base, invaded the Robot Museum, and stolen 100 CDs containing secret robot plans, hoping to create the ultimate unstoppable army of robots! And to make matters worse, he's sent 8 robot masters to prove his new-found power! Mega Man is the only one who can stop him...or so he thought! Bass, Dr. Wily's greatest creation and Mega Man's sworn rival, is actually fighting ALONGSIDE Mega Man for once! Of course, it's only to prove that he's the strongest robot ever made, and he'll do it by smashing King's army of mechanical maniacs! Now, Mega Man and Bass are heading out to get back all of the CD's that King stole. Run, jump, slide, dash, and blast your way through to destroy this new menace!