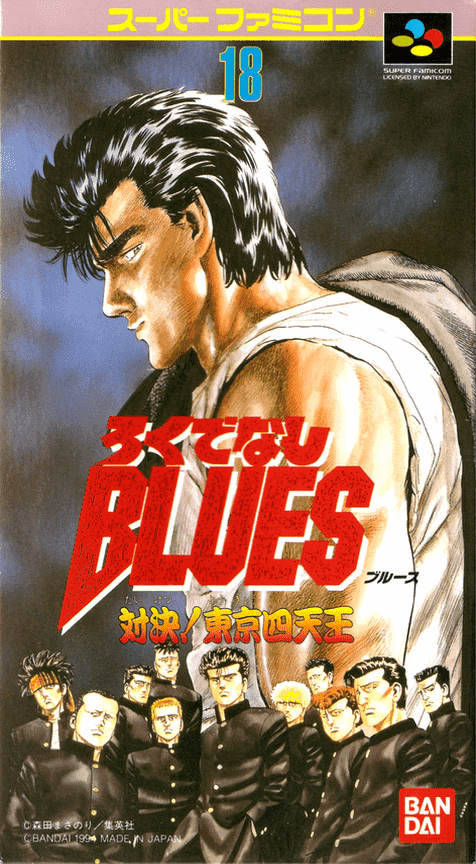 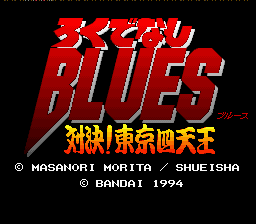 Rokudenashi Blues ("Good-for-Nothing Blues") is a RPG brawler based on the manga of the same name, which also saw two anime movie adaptations close to its release. The player character, Taison Maeda, is a delinquent student who is training to be a professional boxer. He has a reputation as a powerful fighter among delinquent gangs as a result, though despite being violent he has a code of honor. The Famicom and Super Famicom versions of the game are subtly different due to console differences, but both share their genre, developer and publisher. The Famicom game was released in October 1993, with the Super Famicom version following in April 1994. Characters from this game have appeared in Jump crossover games, specifically Famicom Jump II and Jump Ultimate Stars. 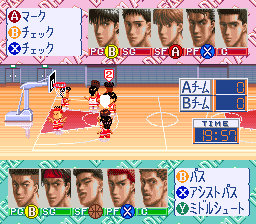 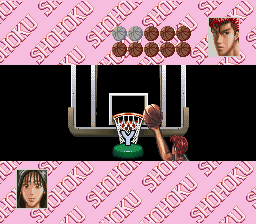 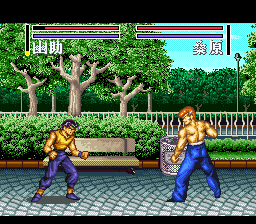 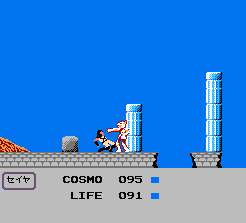