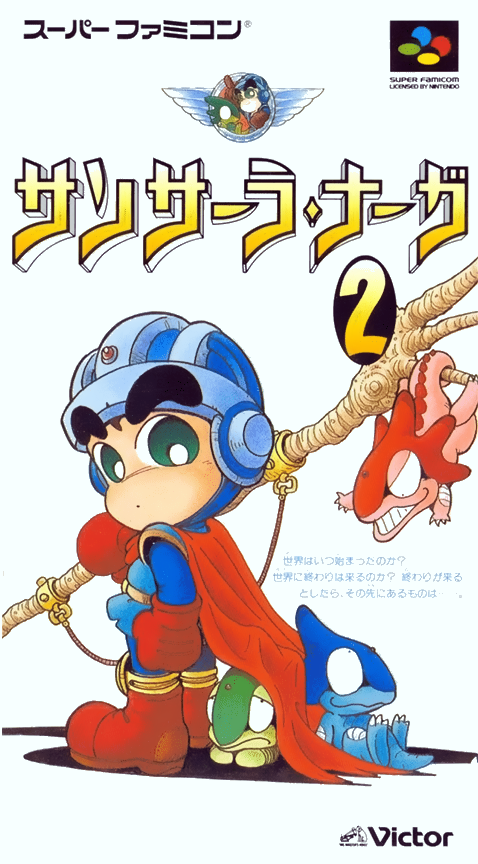 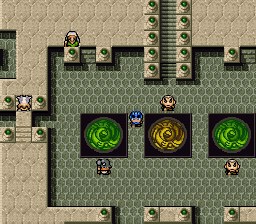 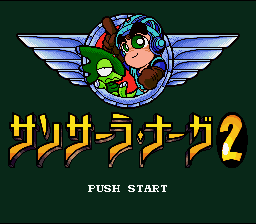 In "Sansara Naga 2", you can play as either a male or a female character. Ten years ago, the elder of the village Ryuen found you, a little child, near the village gate. Nobody knew where you came from, but in your hands you were holding an egg. This egg was carefully preserved, and now, after ten years, a dragon has hatched from it - a white dragon who can talk! It became clear that you are one of the legendary Dragonriders. Now the Elder has a new task for you. The Dragonrider Amrita, who has been taking good care of you during those ten years, has betrayed the Guild, set the Guild's warehouse on fire, and fled Ryuen with her dragon. It is your mission to locate her, to bring her back, and to find out why she disappeared. You travel to eight different worlds, learning more about the legendary race of dragons and their dragonriders. You can recruit dragons to your party. Each dragon has a unique ability - one can swim, another one can use magic, etc. The regular enemies are random, and you fight them in turn-based combat viewed form first-person perspective.When you defeat a monster, you have a choice of either feeding your dragon with it (it restores the dragons' hit points), or carrying it with you and then selling it in a town. Your weapons can wear off if you use them a lot. At some point you can also buy pigs and then cook them to produce healing items.