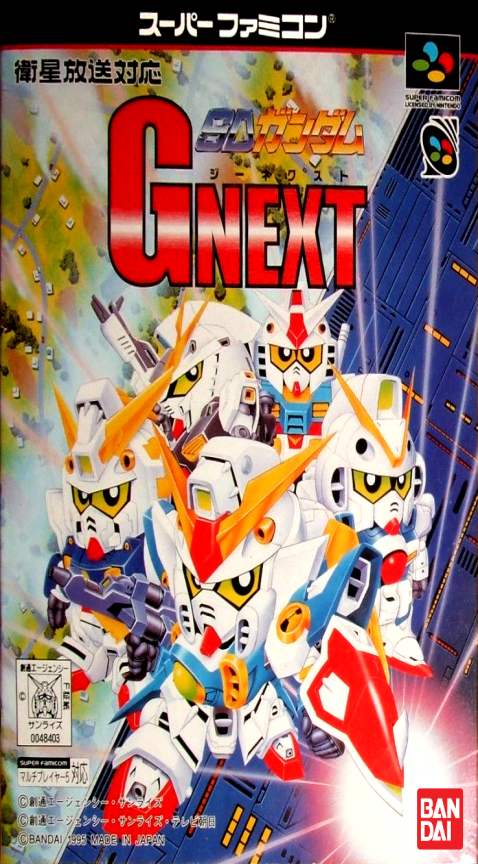 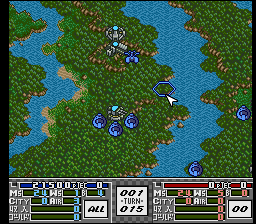 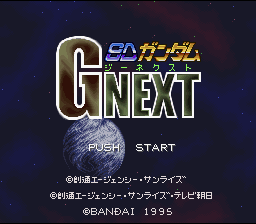 SD Gundam G Next is a turn-based strategy game with action minigames for combat. It is based on the Gundam universe, and specifically the SD Gundam spin-off universe which reimagines the mecha as super deformed robots that operate without human pilots. The game takes place during the Universal Century setting of the original series rather than the G Gundam setting, though some G Gundam and Gundam Wing mechas are included.nnThe player can choose to play one of the game's many scenarios, each of which has a pre-determined map and number of allied units and enemy units, or they can opt to create their own campaign. A campaign can be configured by the player before it begins, including the number of turns, the number of CPU opponents, each side's starting capital and the banners of each side.