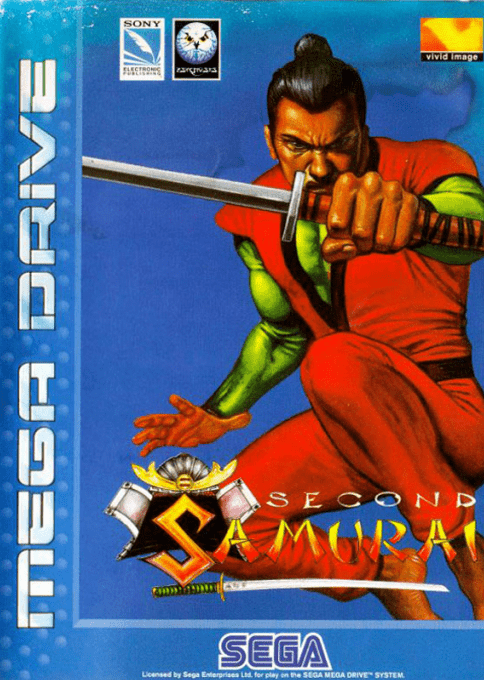 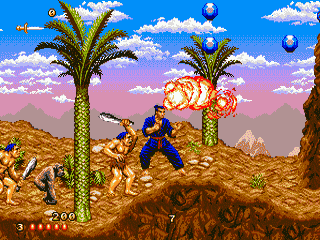 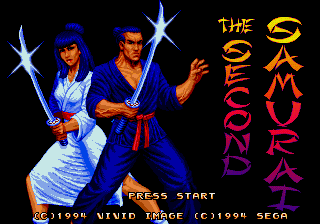 At the end of First Samurai, the Demon King was able to flee back in time to ancient Japan, so our hero follows him back in time, and has 10 levels awaiting him. Unlike the original, each world is split into sub-levels, with a boss at the end of each one, emphasising the arcade side of the gameplay, which still combines hacking and slashing with puzzle-solving. As in the first game, you start without weaponry but can pick up swords and daggers as you progress through the levels. There are lots of hidden sections as you progress, which open up more of the end sequence to you, as well as several subgames including a shoot 'em up mode. 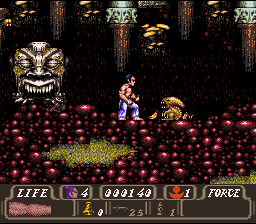 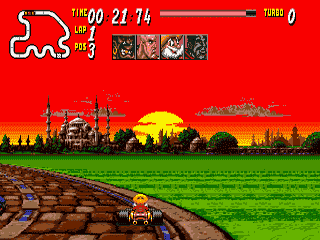 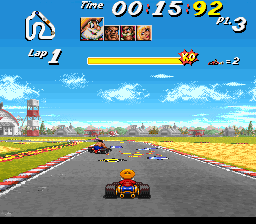