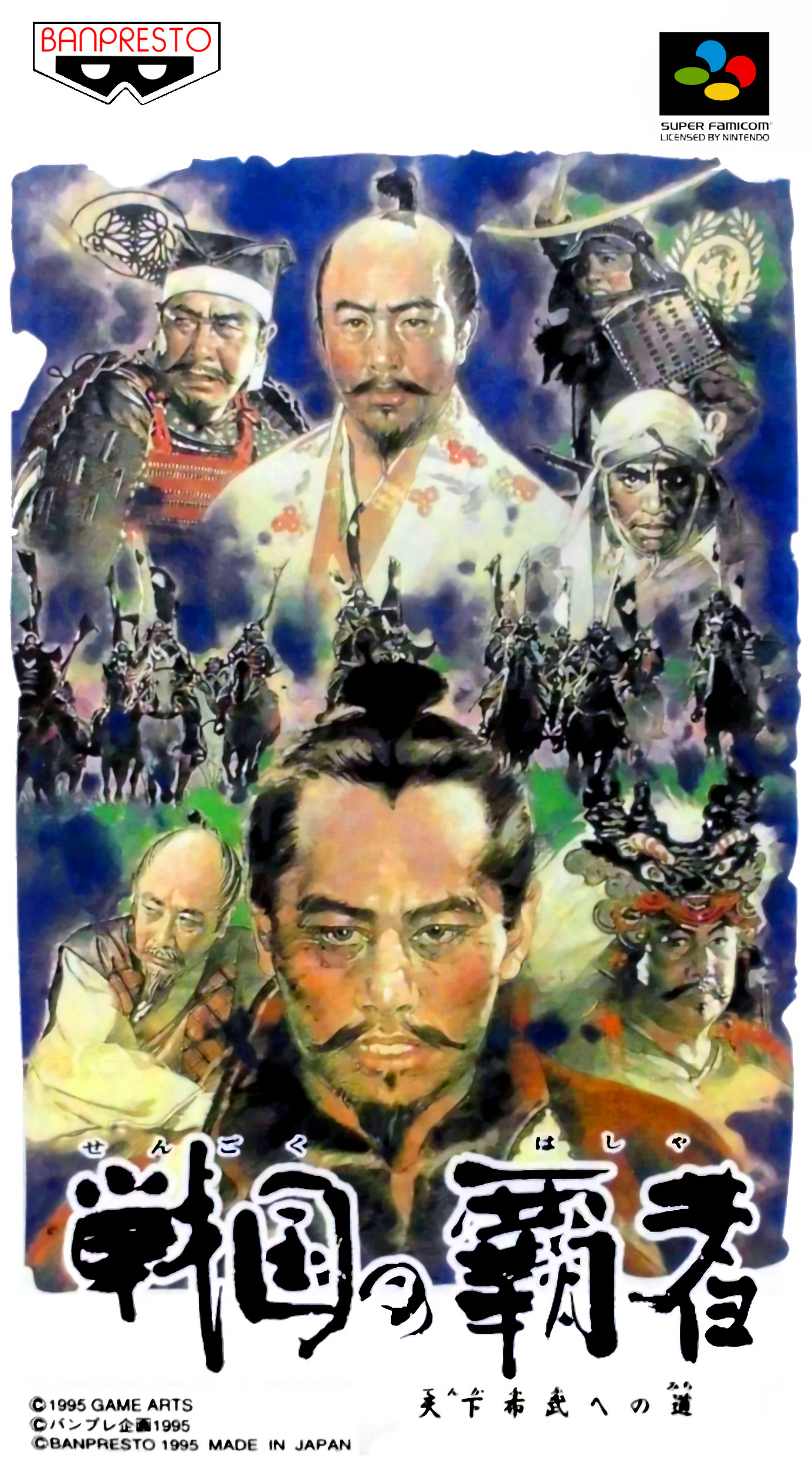 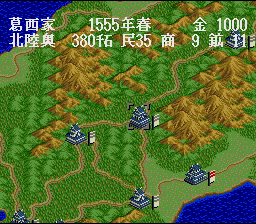 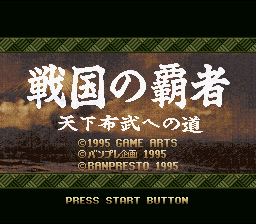 Sengoku no Hasha ("Supreme Ruler of Sengoku") is a strategy sim based on the Sengoku-era of 16th century feudal Japan. The player selects one of the many daimyo (warlords) of the period and attempts to conquer the other territories. The game's full title is Sengoku no Hasha: Tenka Fubu e no Michi, which translates to "Supreme Ruler of Sengoku: The Road to Tenka Fubu" where Tenka Fubu was Oda Nobunaga's governing credo that roughly means "to rule the world with force" which he took up after announcing his intent to unite Japan through warfare.nnnnThe player can select to begin on various dates within the Sengoku period, starting with 1555 CE and leading up to 1600 CE. This simply determines the layout of the map dependent on who owns what prefectures at that moment in time. The Sengoku era officially ended in 1603 CE after the Tokugawa shogunate took total control over Japan. 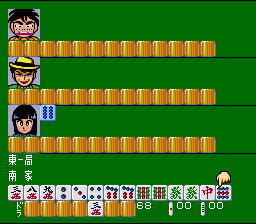 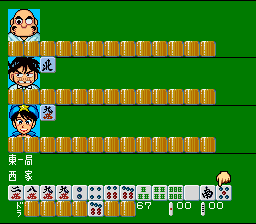 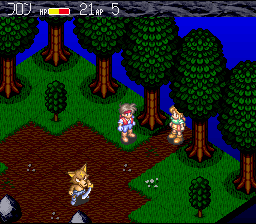 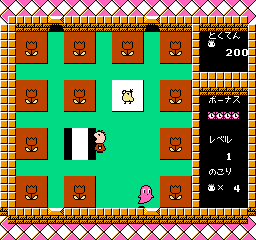 Minna no Taabou no Nakayoshi Daisakusen