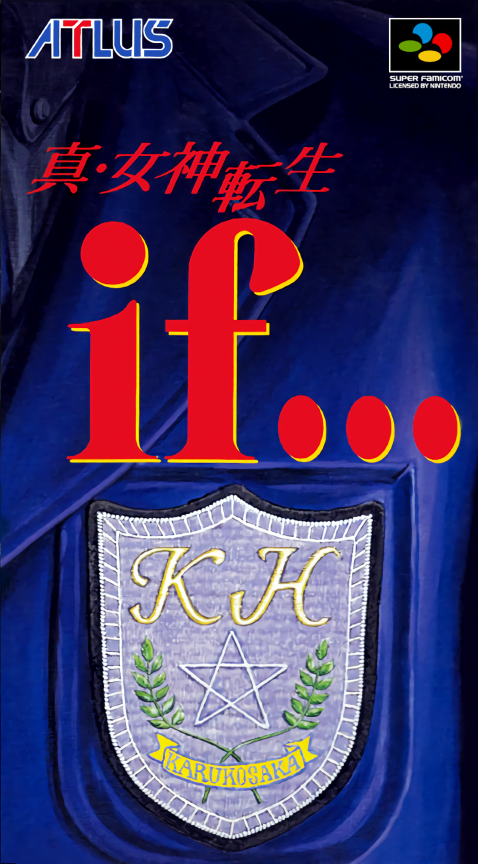 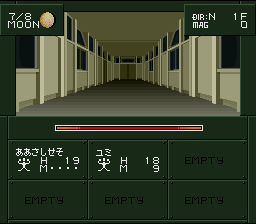 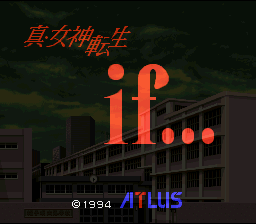 A tranquil day, like most days. Even boring, like most days. The days of youth are flowing along. If... it was destroyed? If... this school was thrown into a separate world? This is the story of boys and girls who were suddenly thrust into the Demon World and are now lost... "Shin Megami Tensei If..." is a follow-up to the two classic SNES games. You choose your main character in the beginning of the game (by default it is the girl Tamaki, a character from the future Persona series). Something weird is happening in the perfectly ordinary Karukozaka high school. One of the students made contact to a different universe that co-exists with modern-day Japan. With the help of your fellow students, you must investigate the matter and stop the insane plans of the student. The gameplay contains typical Megami Tensei features such as demon summoning, demon fusion, and the ability to talk to enemies before (or instead of) fighting them. Enemies will react differently depending on your approach during conversation. The battles utilize a turn-based engine.