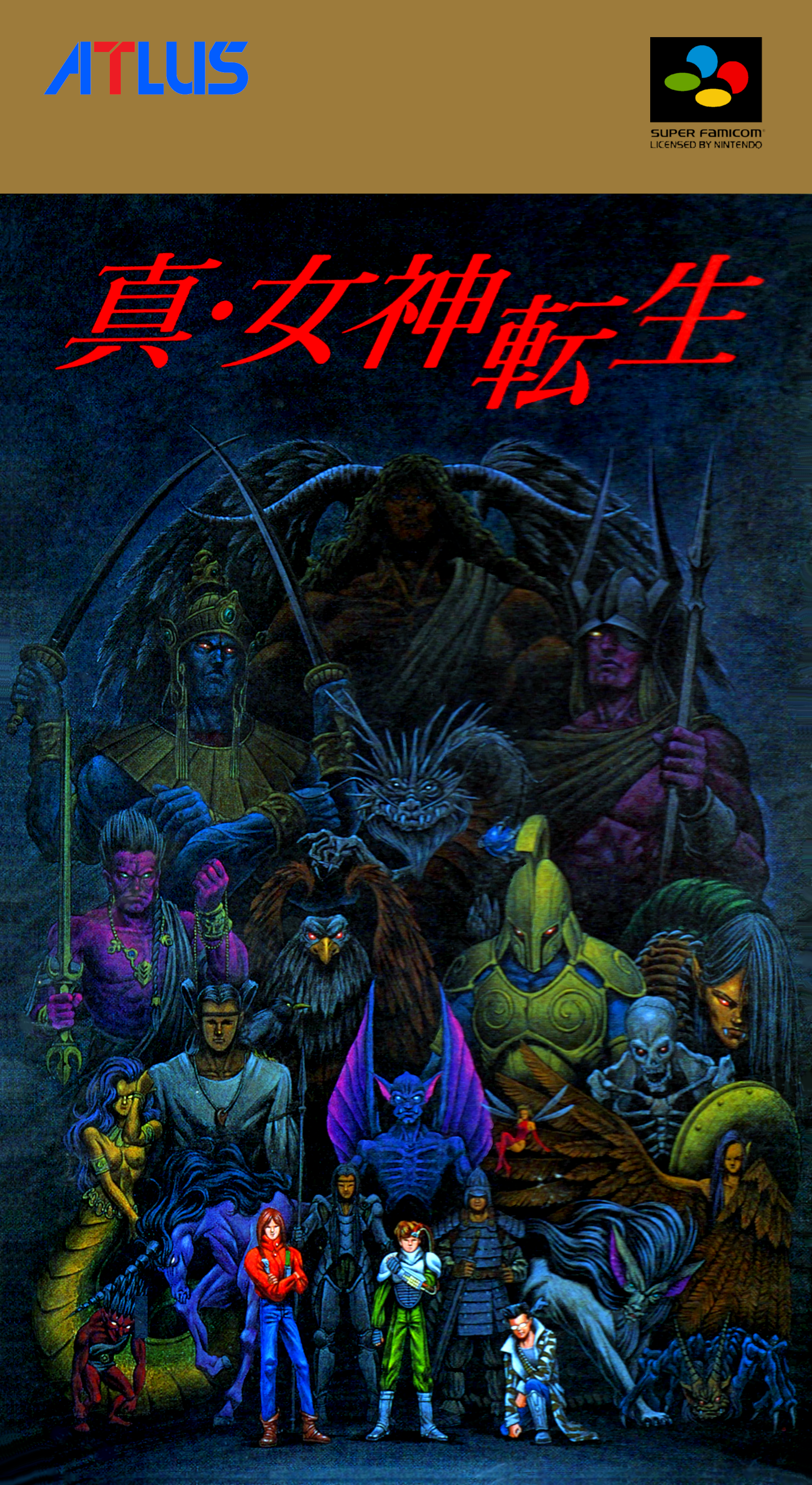 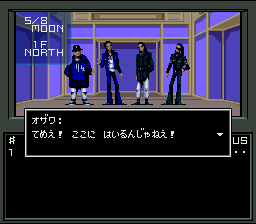 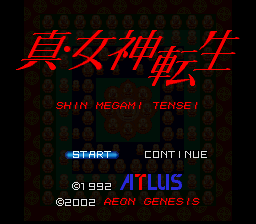 A young man lives together with his mother in Kichijoji, a district in modern Tokyo. One day, he has a strange dream: he is being sucked into another dimension, a strange maze-like structure. A spirit appears in front of him and asks him his name. As he proceeds further, he meets a man who is hanging on a cross, another one who is being tormented by a demon, and a mysterious young woman who is bathing in a pool... "Wake up!" - the voice of his mother cuts through the dream. The young man wakes up and checks his computer. Suddenly, a message arrives: the world is headed towards destruction. Only he who can summon demons through a virtual space will be able to prevent a disaster. What could that mean? The young man goes outside and finds out a murder has occurred in the nearby park. The district must be cut off from the rest of the city until the murderer is found. This was the beginning of the demon summoner's story... "Shin Megami Tensei" is a first-person RPG set in modern-day and futuristic Tokyo. The hero of the game can summon demons, who use a mysterious energy called Magnetite. The demons can fight for you and perform other useful tasks. The first-person combat is turn-based. In the beginning of the game, you can set the statistics of your party members, determining their strength, stamina, intelligence, etc. You'll need to make some crucial decisions during the game, that will also influence the outcome of its events.