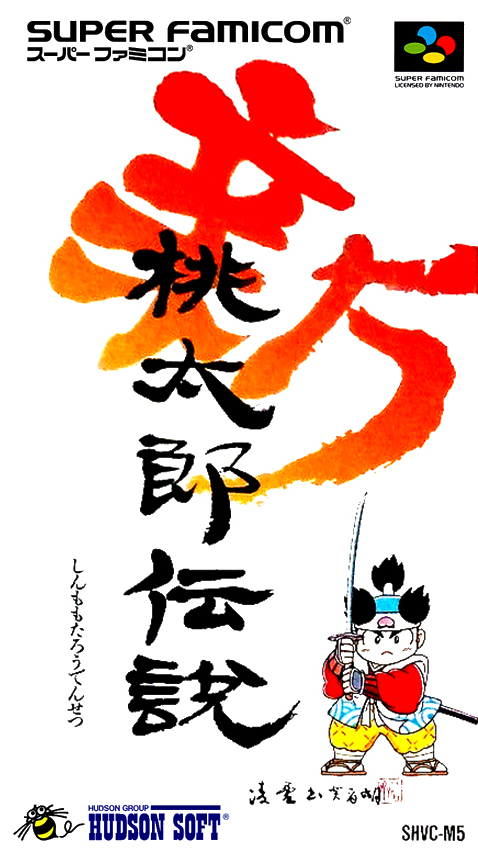 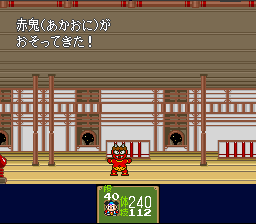 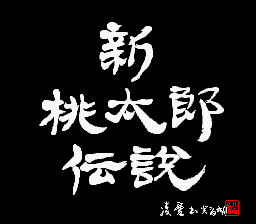 Momotarou is a boy who was found by an old couple in a giant peach, according to an old Japanese folk tale. When he grew up, he defeated the evil demons from the Demon Island, and three years later found a way to save his land from the wrath of Emma, the King of Hell. But a new threat has appeared now! The demonic king Basara sends his henchman Karura to the moon, to kidnap Kaguya-hime, the legendary Moon Princess, in order for her to marry his son, Prince Daida. Momotarou prepares his magic carriage and flies to the moon, attempting to rescue Kaguya-hime. But he doesn't suspect how strong his foes really are... The sequel to the first two Momotarou Densetsu games is very similar to its predecessors in terms of gameplay. Moving around Momotarou and his party members over the world map (which has become 3D by now), you visit towns, buy weapons and accessories, talk to people, and fight random enemies and bosses in turn-based combat viewed from first person perspective.