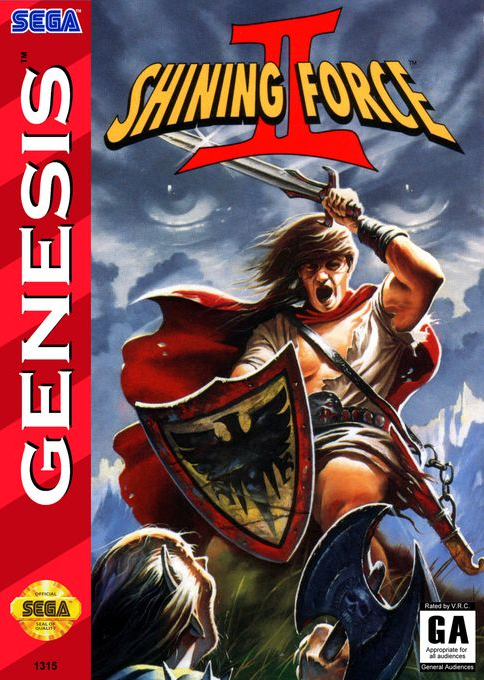 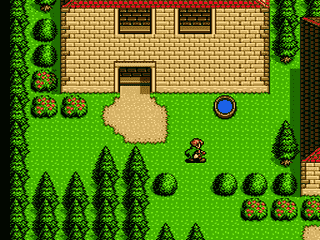 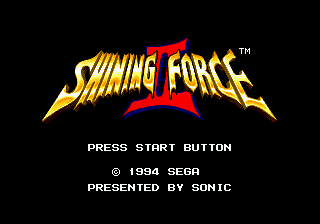 Shining Force II is a strategy/RPG hybrid with cartoon-like graphics. The game is comprised of two modes: exploration, in which the hero and his companions engage in the role-playing game standard of talking to townspeople, exploring new lands, and furthering the plot; and battle mode, in which the combat is resolved from a tactical point of view, with individual combats being resolved from a close-up view with animated characters. The plot consists of such quests as saving a princess from the clutches of demons, rebuilding the hero's hometown, and uniting the various forces of good together against the hero's nemesis. Along the way, the hero will be joined by many characters who seek to aid him in his journey. Several of these characters can only be obtained by completing side quests. In addition, random battles can occur between the programmed scenarios, giving the hero's party a chance to obtain experience and gain levels outside of the set scenarios. There are several difficulty levels in the game, selectable when starting a new game. In addition, there is a configuration code that allows cheats to be activated, including the ability to control the enemy units.