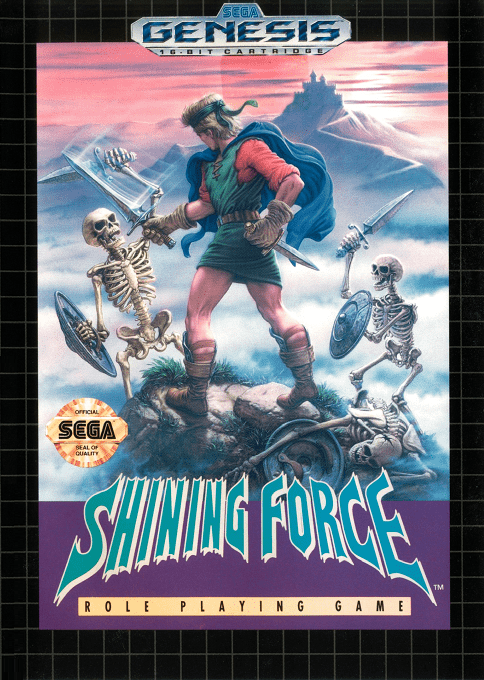 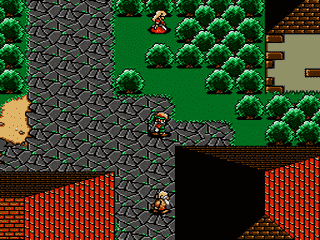 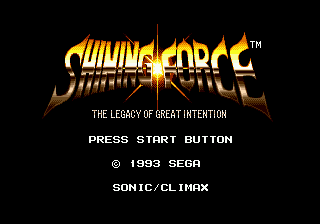 In a wondrous land perhaps not so far from our world, a strange and terrible series of events took place. The powers of darkness, led by Dark Dragon, fought for control of the world of Rune. Legendary warriors of light fought them with the ancient and modern weapons of the time, and drove Dark Dragon into another dimension. But Dark Dragon vowed that in 1,000 years, he would be able to break through the inter-dimensional barrier, back into this world. A thousand years of peace and tranquility passed. The people of the world were happy to live their lives in contentment, able to spend time rediscovering the magical and technological wonders destroyed by Dark Dragon and using them to benefit all people. But the kingdom of Runefaust has begun a massive attack of the kingdoms of Rune - intending to help Dark Dragon return to this world! A small band of warriors has been sent out on a dangerous journey to fight against the dark forces of Runefaust, and you are the leader. Prepare yourself for the ultimate battle! Shining Force is a strategy/RPG. As you make your way through the lands of Rune, you will be joined by other warriors who wish to stop the forces of Runefaust. Each warrior has their own strengths and weaknesses. As you progress through the game you will also gain new weapons and spells. Use them wisely to stop Dark Dragon from arising and causing havoc in Rune. 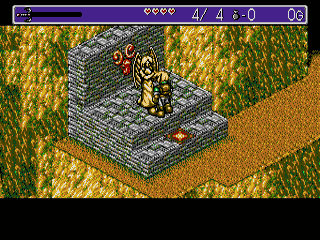 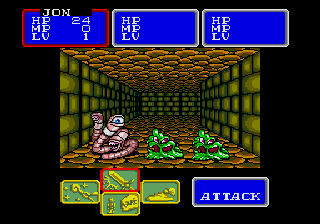 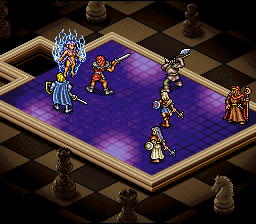