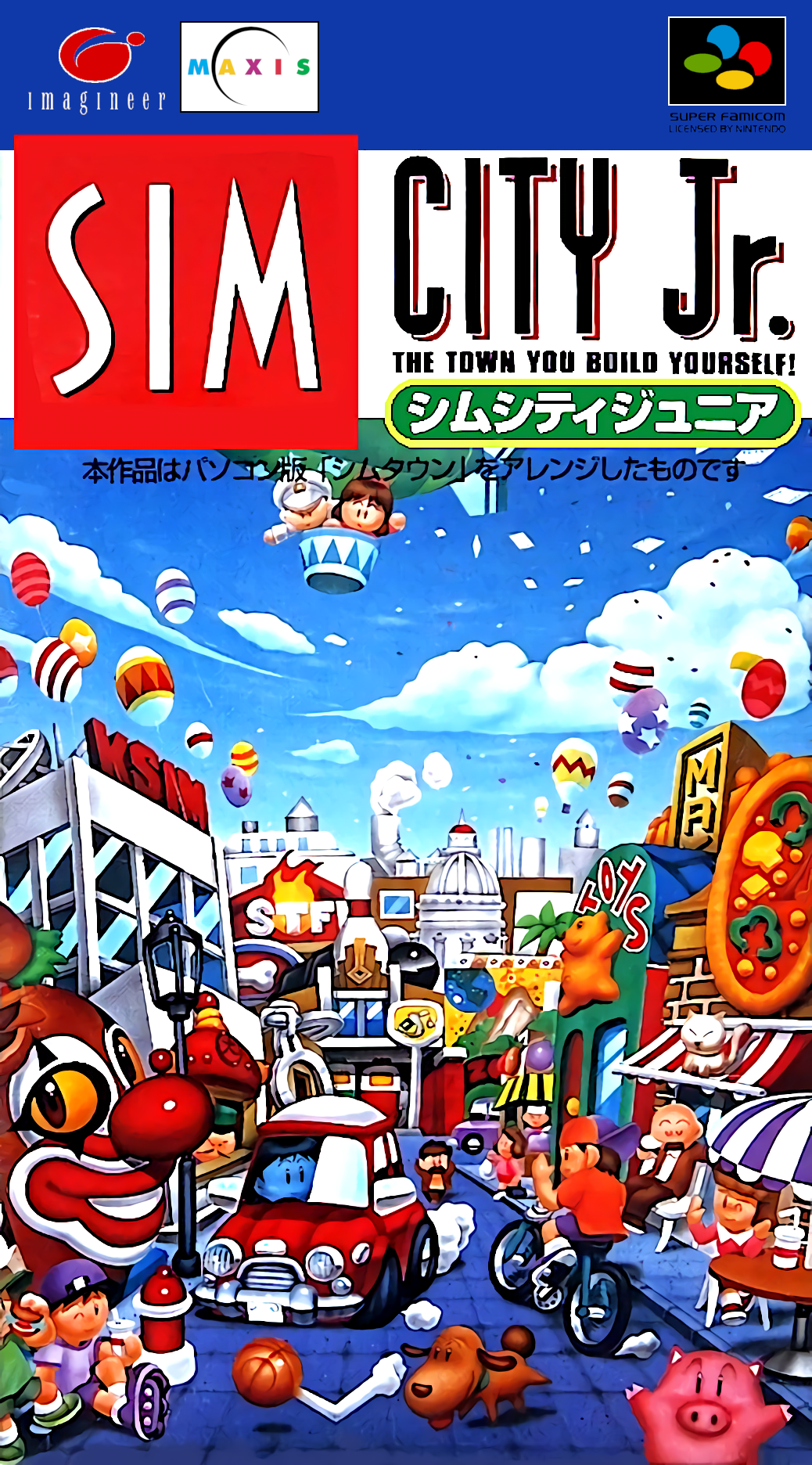 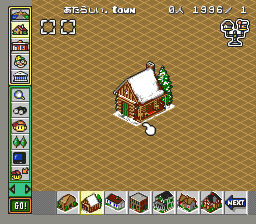 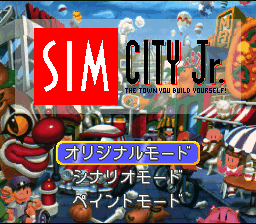 SimTown is a 1995 video game published by Maxis, much like the best selling SimCity but on a smaller scale. SimTown allows the player to construct a town consisting of streets, houses, businesses and parks and then control the people in it. SimTown was one of the many 'Sim' spin-offs at the time, and was targeted more towards children. The Super Famicom/Super Nintendo Entertainment System version of SimTown is called SimCity Jr. It was published by Imagineer. 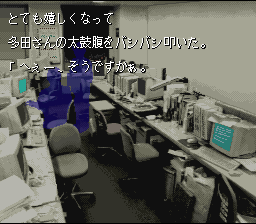 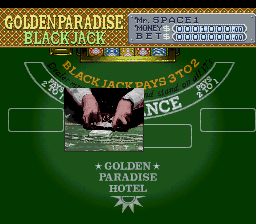 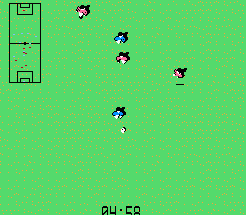 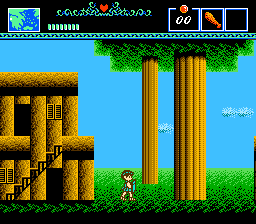